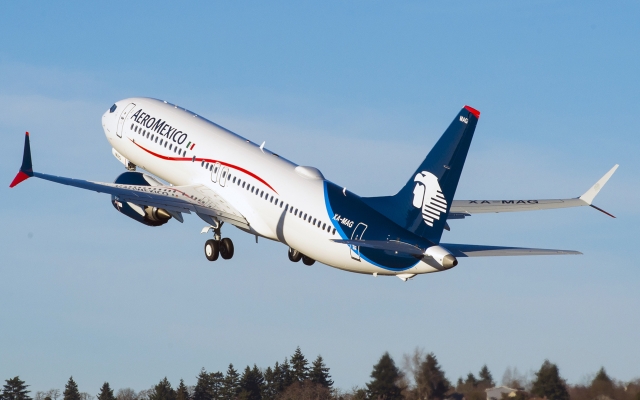 AeroMexico has announced it has signed a lease-agreement with DAE for twelve B737MAXs. The first of the new aircraft is expected to arrive in October. AeroMexico is adding the capacity to jump in the gap of grounded InterJet and to go head-to-head with Viva Aerobus and Volaris.

Last April the airline renegotiated its outstanding orders with Boeing which resulted in the cancellation of 34 MAXs on order. Now it seems to be securing (part) of this capacity via a lessor. Currently the airline operates a fleet of ten B737-8s and five B737-9s, next to its five B737-700s and 33 -800s.