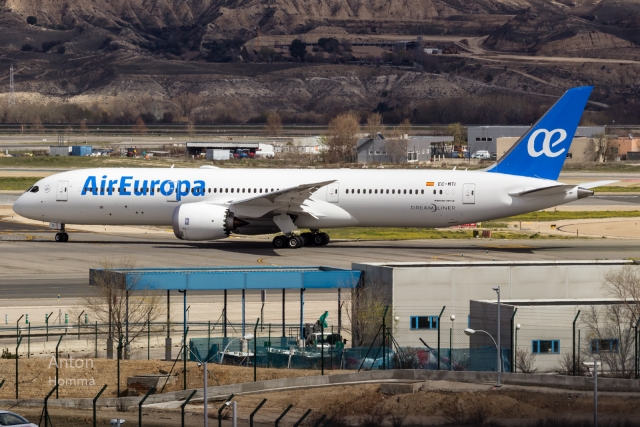 In its annual report, Air Europa states it has deferred the deliveries of fourteen B737-8s and two B787-9s. The carrier also decided to buy and lease-back six B737-8s and B787-9s, that are also still on order. It is currently unknown which lessor(s) is (are) involved.