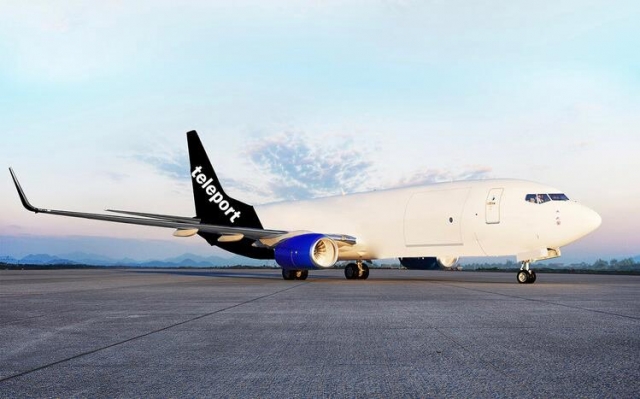 AirAsia's cargo subsidiary Teleport has announced it will launch dedicated freighter operations later this year. The company is set to take delivery of a B737-800F later this year and will also use two "phreighter" A320s from mother AirAsia.

The move into all cargo-flying is part of AirAsia's plan to further diversify its operations and was announced during the presentation of its 2020-results earlier this year. If succesful, Teleport expects to grow the fleet with more dedicated freighters later on.