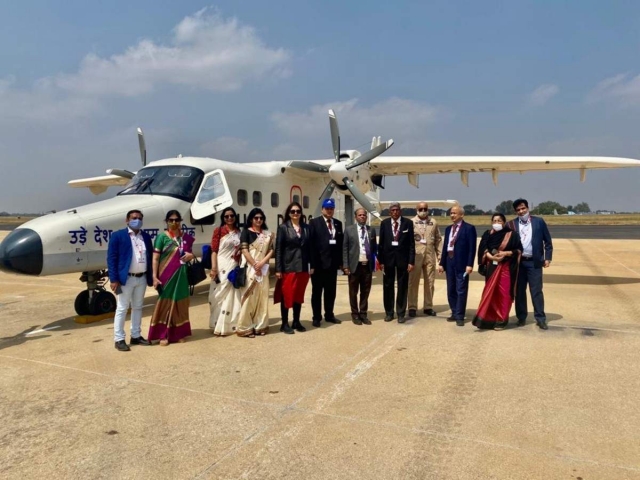 Air India-subsidiary Alliance Air has signed an agreement with Hindustan Aeronautics for two Dornier 228s. The duo is expected to arrive in March and will be used on thinner routes. The addition of the Do228s is part of the governments vision to expand domestic flights with domestically built aircraft.

It is currently unclear if the two Dorniers are new-built. HAL has been producing the Do228 since 1985 and has built around 125 of them, mainly for the Indian military. Currently, it has a capacity of producing twelve Do228s per year and could increase this to 24 should the need arise.