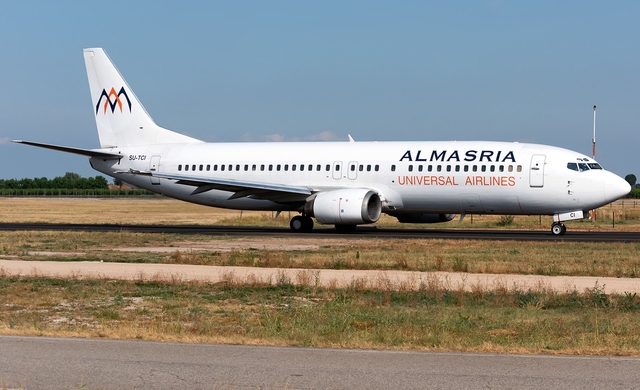 Egyptian newspaper Al-Mal has reported that AlMasria Universal Airlines signed a lease-agreement with BOC Aviation to expand the fleet with new Airbus A321neos. In total, the airline will be adding two A321neos, which are scheduled to be delivered before the end of this year. The two A321neos will join a fleet that today consists of two A320s and two Boeing B737-400s.

AlMasria Universal Airlines was founded in 2007 and calls Cairo-International Airport its home. The airline is offering schedule flights from Cairo to Aswan, Djibouti, Khartoum, Kuwait and Milan-Bergamo. Next to these, the airline also operates charter-flights.