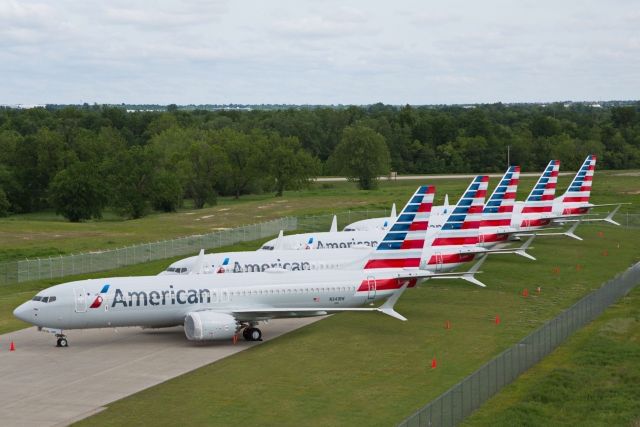 The airline has decided to alter and defer nineteen orders for the B787-8. Five have been converted to the larger -9 and will now be delivered from 2023. The remaining fourteen B787-8s, in their turn, have now been rescheduled to arrive from Q1-2022.