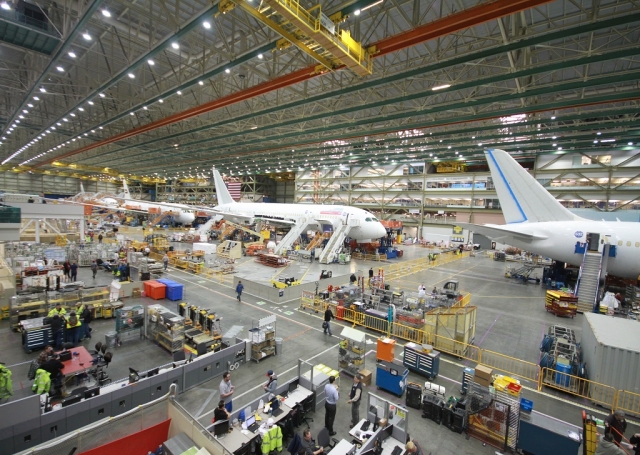 B787-deliveries continues to be halted

Various media are reporting that Boeing is forced to continue to halt its B787-deliveries until at least October, following a decision by the FAA to reject Boeing's proposal to solve the issue. The manufacturer proposed to have the FAA inspect three fixed aircraft but the FAA said that this number was too low to assess if the fix was good enough. Boeing was forced to suspend deliveries in July when the FAA found quality issues at the nose section of newly produced Dreamliners. Although not an issue for safe flying, Boeing did commit to solve the issue before delivering the aircraft.

The continued halting of B787-deliveries is a risk to Boeing as it means more customers could now "walk out" of their contracts without penalties due to the late delivery of the aircraft. It also means the manufacturer's cash-flow continues to be impacted.

According to the Wall Street Journal, a total of 109 B787s are awaiting the fix and delivery.