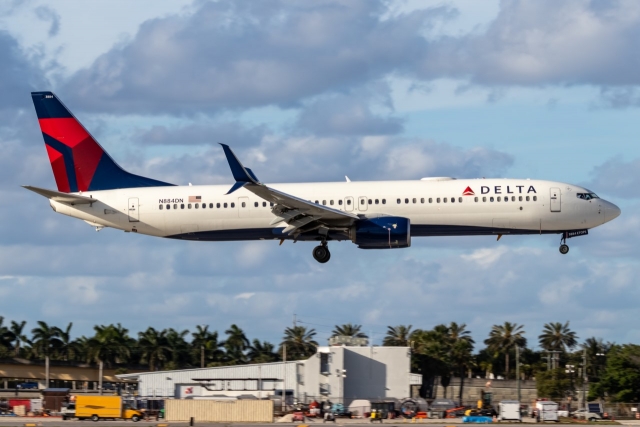 The rumours were swirling on the internet for a while but now Delta Air Lines has announced it will add 36 additional aircraft to its fleet. The airline has agreed to purchase 29 B737-900ERs via Castlelake and will lease seven A350-900s via AerCap. All aircraft should be delivered before the end of Q1-2022.

The B737-900ERs are former Lion Air-aircraft, while the A350s were previously operated by LATAM. Two of these have already been handed over and registered: N571DZ (064, former PR-XTF) and N575DZ (282, former PR-XTK). Both are currently residing at Victorville (CA).

With these latest additions, Delta's fleet of B737-900ERs will grow to 159 and the A350-fleet to 42. Together with the additional order for 25 A321neos placed earlier this year, the airline is well on track in simplifying its fleet by replacing older aircraft like the B777, MD-88 and MD-90.