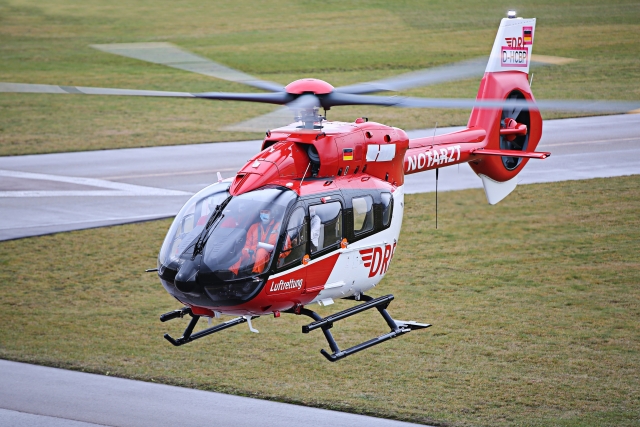 DRF Luftrettung receives first five-bladed H145
The German air ambulance service DRF Luftrettung has taken delivery of the first of a series of new five-bladed H145 helicopters. The chopper made its first flight from the Airbus production facilities at Donauwörth under test registration D-HCBP (21009) on 23 December 2020.

The helicopter has since then been flown to the DRF Luftrettung maintenance hangar at the Karlsruhe / Baden-Baden Airport. After further test flying and crew training the helicopter is expected to be operational as D-HXPA in April 2021.

DRF Luftrettung has fifteen of the new five-bladed H145s on order, five of which will be delivered this year. Next to the newly manufactured H145s, DRF Luftrettung plans to upgrade the twenty H145s currently in their HEMS fleet to the five-bladed main rotor version. The new rotor saves some 150 kilogrammes of weight which allows carrying either additional equipment or additional fuel to increase the helicopter’s range. 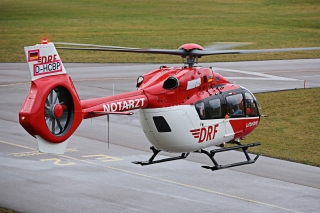 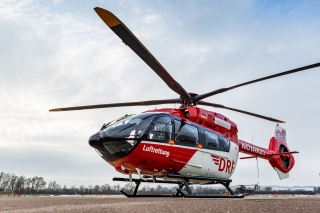