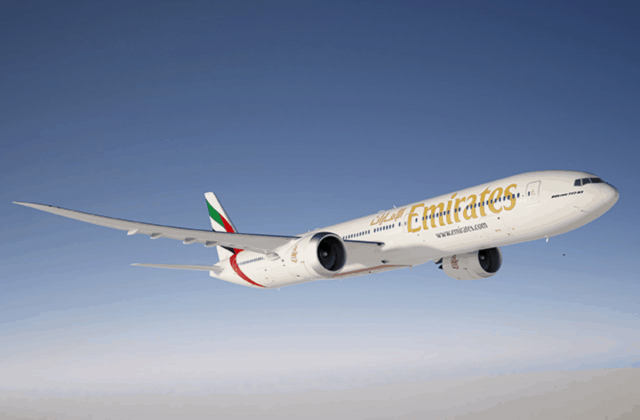 The chairman of Emirates has said to journalists during the opening of the Arabian Travel Market that the airline is actively evaluating its future fleet needs and is considering downsizing its B777-9 order and swap them for the smaller B787.

The rationale behind such a move is the frustration of the airline in the delays of the B777-9 programme, which is now running more than three years behind schedule, and as well the lower worldwide demand due to the Corona-pandemic. Originally, Emirates had planned to take delivery of its first B777-9 last year, but this now seems to become 2024 or even later.

It's not clear with how many aircraft Emirates is considering downsizing its order. According to various sources it could be as low as 30 but as high as 60. A timeline is also unclear but the chairman did say that they are in discussion with Boeing "now" about the order.