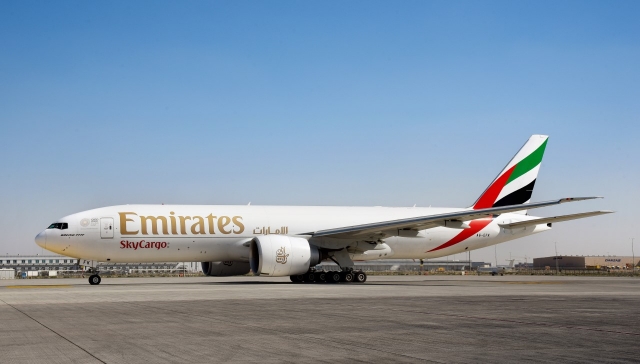 During the Air Show at its homebase, Emirates has announced it will expand its cargo-fleet by adding six more aircraft.

First, the airline placed an order with Boeing for two additional new B777Fs. The new freighters will be delivered in April and June 2022 and will bring the fleet of B777Fs to a total of twelve newbuilt aircraft. Both were already in the orderbook of Boeing but as undisclosed.