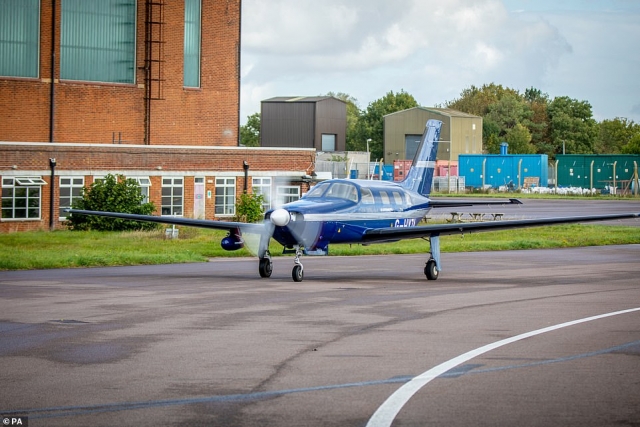 When Piper PA-46 Malibu G-HYZA took off from Cranfield (UK) on 24 September 2020, it looked like an average flight but it was not! It was an important next step on the way to decarbonising commercial aviation.

ZeroAvia’s achievement is the first step to realise the transformational possibilities of moving from fossil fuels to zero-emission hydrogen as the primary energy source for commercial aviation. This major milestone on the road to commercial zero-emission flight is part of the HyFlyer project, a sequential R&D programme supported by the UK Government and follows the UK’s first ever commercial-scale battery-electric flight, conducted in the same aircraft in June.

The company will now turn its attention to the next and final stage of its six-seat development programme - a 250-mile zero emission flight out of an airfield in Orkney before the end of the year. The demonstration of this range is roughly equivalent to busy major routes such as Los Angeles to San Francisco or London to Edinburgh.

Eventually, and without any new fundamental science required, hydrogen-powered aircraft will match the flight distances and payload of the current fossil fuel aircraft. 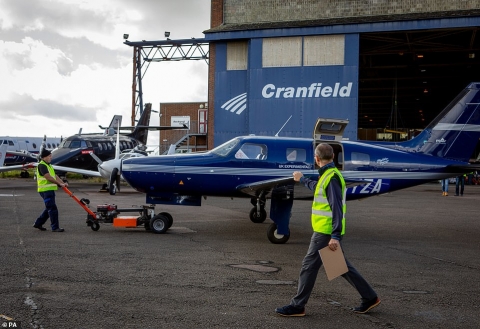