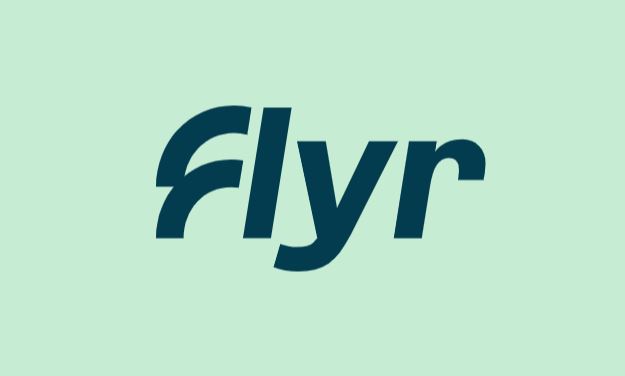 In Norway a group of former Braathens, Wideroe and SAS executives are working to start a new airline which will be called Flyr. The idea is to, first, fly to domestic destinations out of Oslo in the first half of 2021. The airline wants to have a fleet of five aircraft and is looking at the A320 and B737.

Flyr thinks starting-up now during a downturn in the aviation scene makes sense as lease-rates for aircraft are very low, which will help in creating a solid business case. The airline will, however, not be the only new kid on the block as Wizzair also announced it would open a base at Oslo and serve both domestic and international destinations.