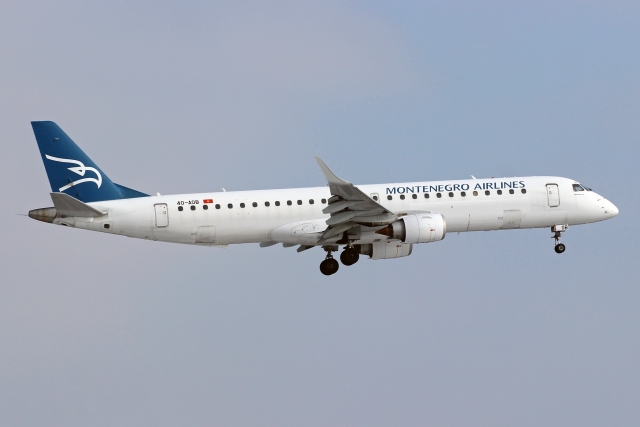 Ever since the collapse of Montenegro Airlines on 25 December 2020, the Government of Montenegro has been working on the start-up of a successor. The new airline, currently named ToMontenegro, will launch with three ERJ195s. On 18 February, the Government announced it has acquired two ERJ195s from lessor GECAS for 21,5 million USD. Both aircraft are no strangers to the country as it are former Montenegro Airlines 4O-AOA (19000180) and -AOB (19000283). The duo has been stored at Podgorica since the airline ceased operations, together with the third ERJ195, 4O-AOC (19000358), which was owned by Montenegro Airlines. The idea is to have the three ERJ195s transferred to the new airline.

ToMontenegro is now seeking a strategic consultancy firm that can support the airline in finalising its new business plan, organisation and the necessary certifications. The aim is to launch operations by 1 June 2021.