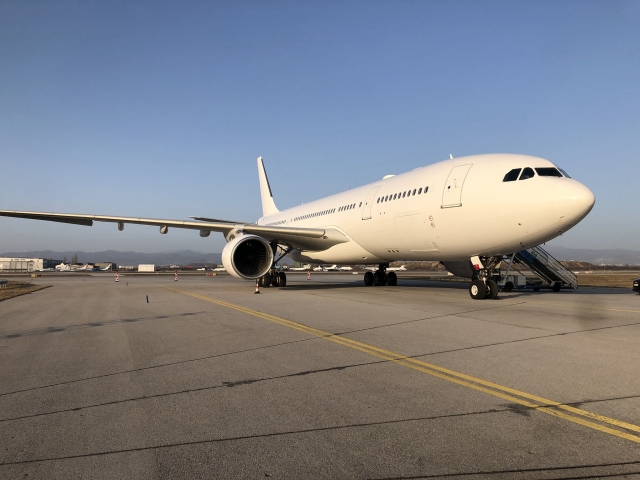 GullivAir from Bulgaria is planning quite the expansion by adding five aircraft to its current single aircraft fleet. On 26 February, the airline took delivery of its second aircraft, A330-200 LZ-AWZ (874). The aircraft was previously operated by Turkish Airline. A third A330 has also been acquired. This plane (939) is currently stored at Teruel and will become LZ-AWY. The plane is also a former Turkish Airlines-aircraft and was planned to go to HiFly, but this deal fell through.

GullivAir is planning to use the A330s to launch scheduled flights later this year out of Sofia and Bucarest to Malé and later New York-JFK (NY). It's unclear what they plan to do with the ATR72s.