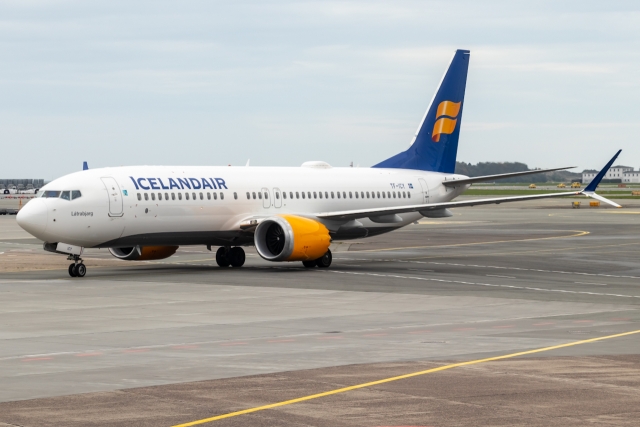 During the presentation of the Q3-2021 results, Icelandair has announced it plans to lease three additional B737-8s. The airline is in final talks with lessors about the aircraft and wants to take delivery of the aircraft before the start of the 2022 summer season.

Currently, the airline has nine MAXs in the fleet, six B737-8s and three B737-9s. Icelandair also has three more MAXs on order, which are planned to be delivered before the end of this year. The airline also confirmed its intention to finalise its search for additional new aircraft to replace its remaining B757s and B767s before the end of this year.