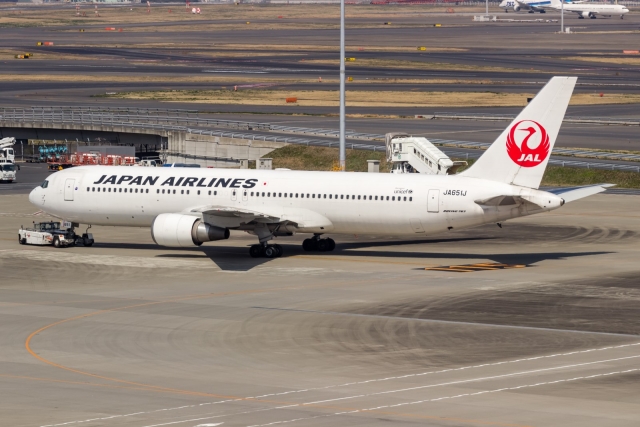 According to Channel News Asia, Japan Airlines has launched the search for a replacement of its Boeing B767s and Embraers ERJ170s/190s. For the B767-replacement, the airline is looking to the Airbus A321neo as well as additional Boeing B787s and for the Embraers at the Airbus A220 and Embraer E2s. Japan Airlines would like the first new aircraft to arrive in two years.

Today, the airline operates a fleet of 29 B767-300ERs, which are being used mainly on domestic flights but also on a few selected international routes. The fleet is, on average, fifteen years old. JAL's subsidiary J-Air operates eighteen ERJ170s and fourteen ERJ190s, which are used solely domestically and is, on average, eight years old.