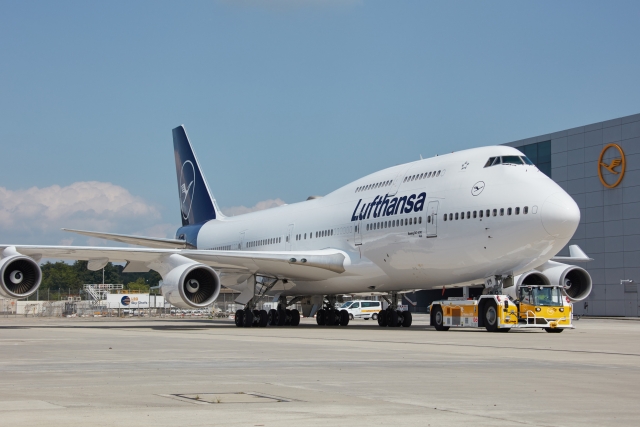 Over the last few days a few items have been published and announced by Lufthansa regarding its fleet.

One of the more interesting things is that Lufthansa will convert two of its A321s to P2Fs. Both will undergo the conversion in 2022 and will be used to support Lufthansa's growing short- and medium-haul cargo network. The A321P2Fs will be operated by Lufthansa CityLine and will be delivered in 2022 and based at Frankfurt.

And finally, Lufthansa will lease an additional A350-900. According to Airfinance Journal, the aircraft will be leased from SMBC and is former Philippine Airlines RP-C3506 (243). It arrived at Munich on 10 July.