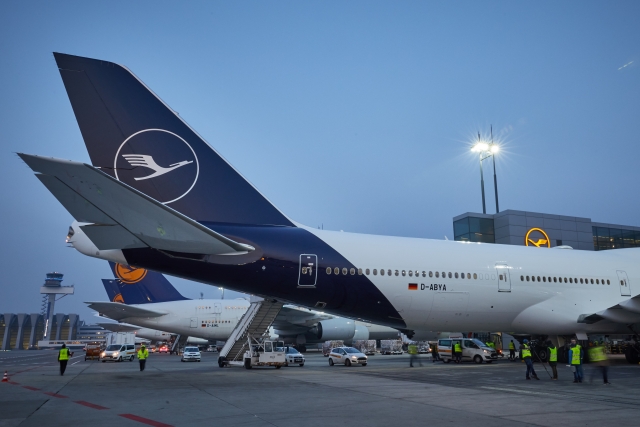 On 4 March, the Lufthansa Group announced its 2020 annual results. The company also took the oppertunity to clarify its widebody-fleet strategy post-Corona. The group will drastically reduce the number of types in its airline's fleets which will see the retirement of 115 aircraft in the coming years.

Next to the widebodies, the Group is also considering a fleet-wide retirement of all aircraft over 25 years old. Group-wide this would mean the additional retirement of eight A320s and twenty A321s. A final decision about this will be made later this year.