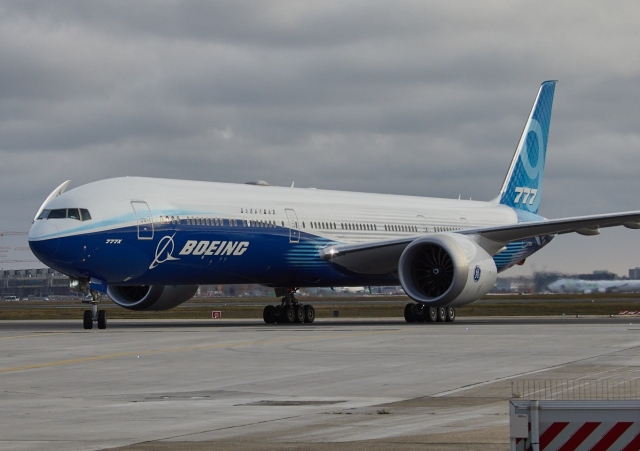 The CEO of the Lufthansa Group has said to Reuters that the airline is very interested in the freighter-version of the B777X and is currently negotiating with Boeing on a possible order.

Boeing and the airline held initial discussions when the B777-9 prototype N779XW (64240) visited Frankfurt between 18 and 21 November on its way back to Seattle (WA) from its participation in the Dubai Air Show. The CEO, however, also said that many more talks were needed before a final decision was to be made. It's also unclear if a possible order for the B777XF entails a conversion of B777-9s the airline has on order.

Lufthansa has a total of twenty B777-9s on order, which it ordered in November 2013. The first of these is set to arrive in 2023. The Group also operates a fleet of eleven B777Fs with Lufthansa Cargo and twenty at partially owned AeroLogic.