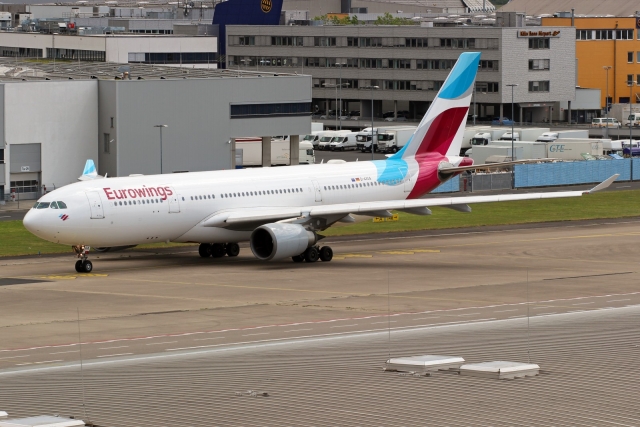 Lufthansa's new long-haul leisure airline, Eurowings Discover, will launch its operations on 1 April. Initially, the airline will use the AOC of Lufthansa-subsidiary Air Dolomiti until its own AOC is in place. The airline is planning to start with one A330-200 and will use the plane on certification flights to Barcelona and Rome-Fiumicino.

Eurowings Discover is Lufthansa's post-COVID strategy to consolidate all leisure long-haul operations previously carried out by Lufthansa CityLine, SunExpress Deutschland, Eurowings, Brussels Airlinea and Lufthansa. Originally, the project was launched as Ocean, but renamed to Eurowings Discover later. Lufthansa's latest endeavour will be seperate from Eurowings and plans to fly up to seven A330s once demand picks up.

The seven A330s are presumably the A330-200s formerly operated by SunExpress Deutschland, which are currently stored at Düsseldorf and Munich.