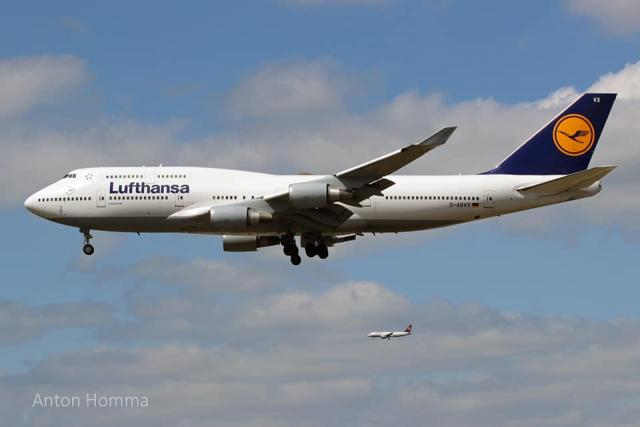 German aviation site aero.de is reporting that Lufthansa is talking with the pilot unions about a simplification of the long-haul fleet

According to the site, the airline is planning to permanently retire all fourteen Airbus A380s, seventeen A340-300s, seventeen A340-600s and their last seven B747-400s. Previously it was already known that seven of their A380s would leave the fleet and that the A340-600s were stored until demand returns.