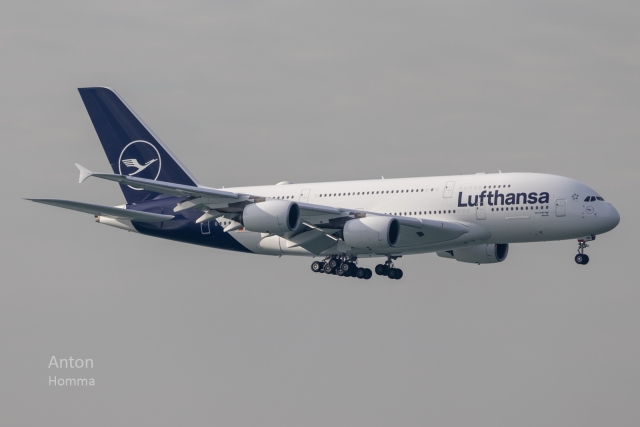 On 21 September, Lufthansa's supervisory board is to vote on a revised widebody fleet-plan. As a result of a much slower restoration of passenger demand, Lufthansa has decided to alter its plan and remove more planes from the fleet.

However, not all is bad, as Lufthansa is also condidering the acceleration of deliveries of new A350-900s. The airline already operates 16 of these and has another 25 on order. The new A350s are needed to cover the gap left behind by the accelerated retirement of the quad-engined planes as well as delays in the deliveries of their B777-9s, which are now scheduled to begin in 2022.