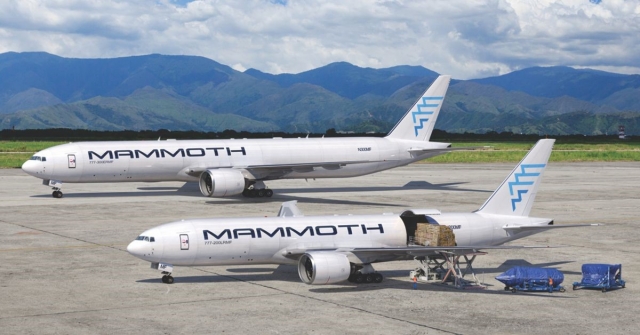 A new company has launched and joins the game of passenger-to-freighter conversions. Called Mammoth Freighters, the start-up will focus on converting B777-200LRs and B777-300ERs into B777-200LRMFs and -300ERMFs. Mammoth was launched in the end of 2020 by two aviation industry experts and is now backed by private investment funds.

According to the company's website, it currently has ten B777-200LRMFs on offer for sale or lease. The first converted aircraft is planned to be fully certified and operational in the second half of 2023. All ten aircraft have been acquired by Mammoth Freighters from Delta Air Lines.