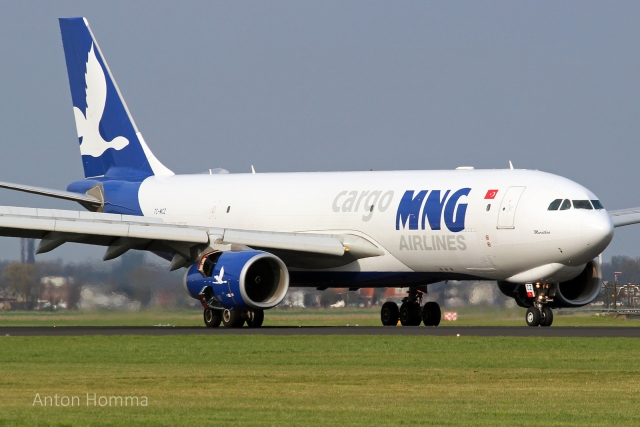 In Airbus' latest December update, it became clear that MNG Airlines has decided to scrap its order for three A330-200Fs. With these cancelled orders, Airbus now has no A330-200Fs on its backlog left.

However, as MNG Airlines still has a need for additional capacity, the airline has, according to CH-Aviation, decided to add an A330-300P2F to its fleet. The aircraft is former China Southern Airlines B-6086 (879), which is currently registered VQ-BSO and owned by DAE Capital. It's now at Singapore-Changi to be converted into freighter and delivery is expected by August of this year.