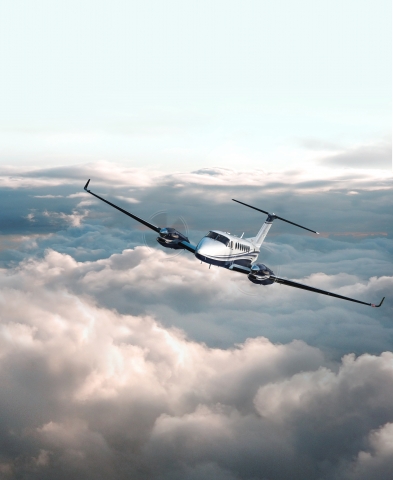 On 5 October 2020, Textron Aviation announced that the new King Air 360/360ER variant has achieved its type certification by the Federal Aviation Administration (FAA). This announcement comes only two months after the new variants were formally unveiled by Textron. Type certification paves the way for deliveries to customers in the next few weeks.

The King Air 360 is far from a radical departure from its predecessor, the King Air 350i. Compared to the 350i, the 360 offers autothrottle, a new digital pressurization controller, decreased cabin altitude and a redesigned cabin which comes with pull-out work tables, standard power outlets, USB charging stations and a private aft lavatory.

Introducing this variant means the King Air will likely be in production for many years to come. The first King Airs were introduced in 1964, so the type will celebrate its 60th birthday in 2024.