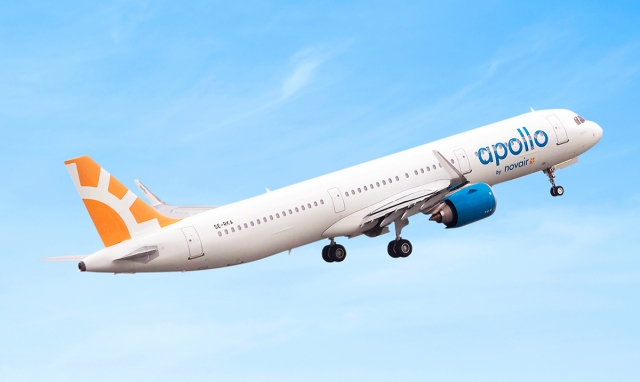 DER Touristik and Apollo have decided to sell off Novair to the Jet Nordic Group. The sale is expected to be finalized in August and Novair will continue to be Apollo's strategic partner to fly their customers to (and from) sunny destinations.

The Jet Nordic Group is a Danish holding company, which owns Jettime, the new successor to Jet Time, which called it quits in July 2020. The new Jettime is hoping to relaunch with two B737-800s. For now, both airlines in the group will keep their own brand.

Novair, which was founded in 1997, is based at Stockholm-Arlanda and currently operates a fleet of two A321neos, which has been part of the airline since 2017.