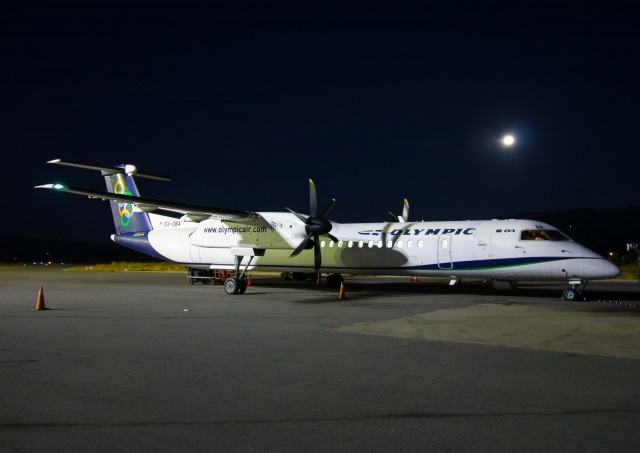 Olympic Air to replace its DHC-8-400s

According to CH-Aviation, Olympic Air is set to replace its current fleet of eight DHC-8-400s with at least six leased ATR72s. The exact type of ATR72s and where it will lease them from is currently unknown. The news article states the airline will introduce the ATRs in March 2022 and will base them at Athens and Thessaloniki.