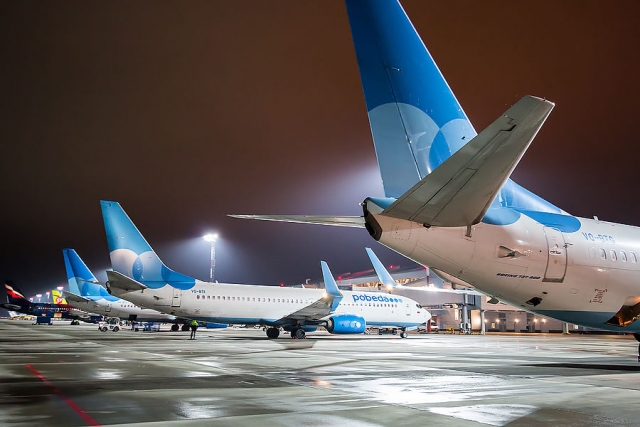 Pobeda Airlines has announced on 16 August that it has decided to scrap its lease-agreements for twenty B737-8s. According to the press-release the airline could back out of the agreements without penalty due to the delayed delivery of the aircraft and the B737MAX not being recertified in Russia yet. The Aeroflot-subsidiary signed for the aircraft in 2018. Fifteen would be leased through SMBC, the remaining five via GECAS.

The airline, which is in the process of absorbing the remaining B737-800s of mother Aeroflot, is however still interested in the latest generation of narrowbodies to replace older B737-800s coming of their leases. It will now evaluate the B737-8200 and the A321neo.

Pobeda, which is Russian for "Victory", currently operates a fleet of 44 B737-800s with another 37 to be transferred from Aeroflot.