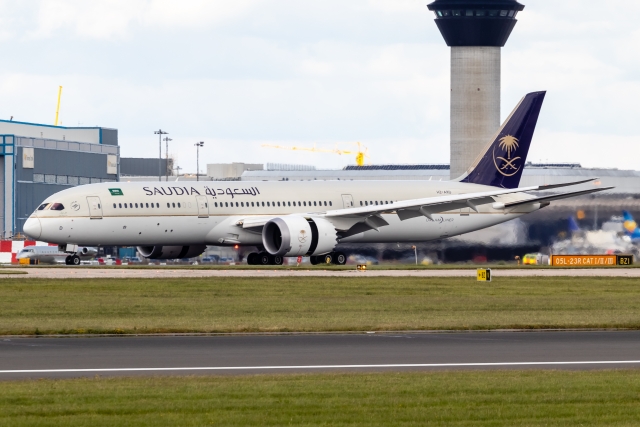 Reuters is reporting that Saudia is in talks with both Airbus and Boeing to order up to 70 new aircraft. According to the news-outlet the airline is considering ordering A321neos, B787s and B777Xs. The breakdown of the order is, however, currently unknown.