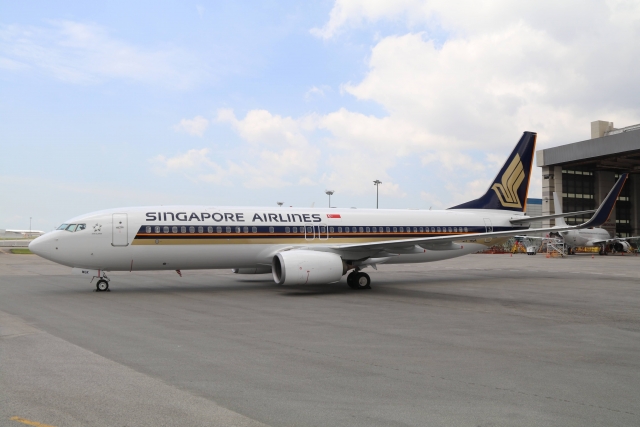 Despite the Corona-pandemic, Singapore Airlines is moving forward with the merging of SilkAir into the mainline. The airline has said that the merger and smaller aircraft will bring more flexibility to its operations.The first B737-800s have already been repainted and now Singapore Airlines has announced when they will start deploying the narrowbodies on its network.

As of 4 March, it will start flying the B737-800 and the first destination will be Phuket, later followed by Brunei. According to the airline's press-release, nine B737-800s will be added to the mainline fleet in this fiscal year. It's currently unknown when Singapore Airlines will start using the B737-8, of which a six have been delivered to SilkAir already. Singapore Airlines has a further 25 MAX8s on order with Boeing.