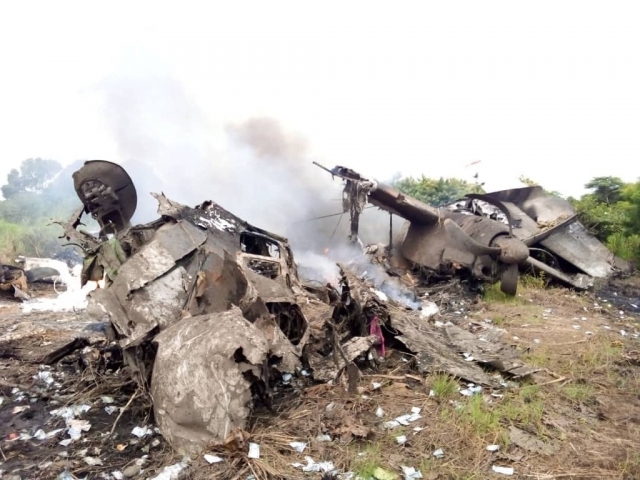 The South Sudan Minister of Transport states the aircraft was chartered by the World Food Program to transport supplies and wages for personnel at Wau and Aweil. There are reports of one survivor in critical condition, five bodies were recovered, the other occupants are feared to have died.

According to NewsAero Africa, the aircraft involved in the accident was registered EX-126, but this registration was reportedly sold to Gateway Export Aviation in July 2020. South West Aviation does operate this aircraft (YI-AZR), and it was seen as such at Juba on 29 October 2019. Its construction is unknown at this time.

So, for the moment the exact ID of the Antonov is unclear. 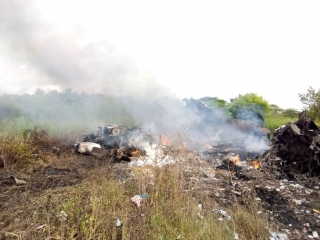 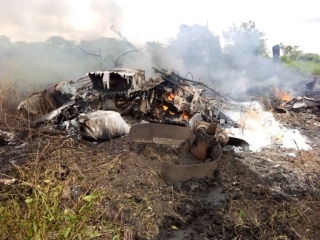 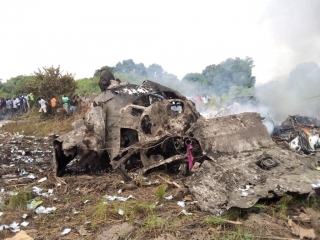