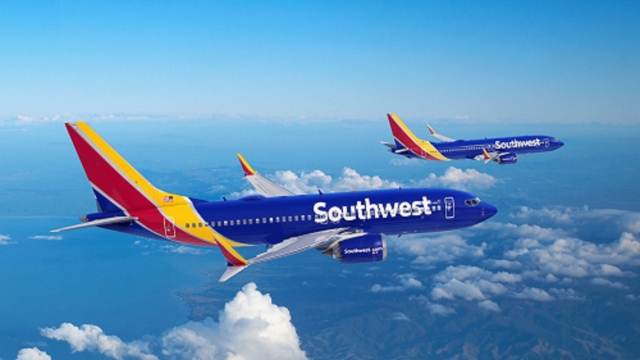 Southwest has decided to firm options on another 34 B737-7s, bringing its total number of B737-7s on order to 234. It was last March that the airline already announced a large order for 100 MAXs.