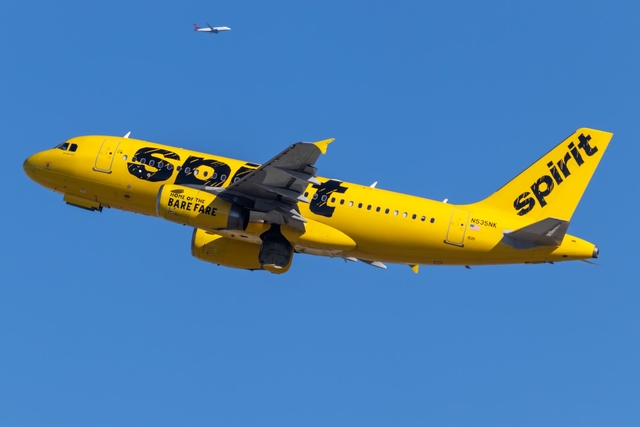 In a filing to the SEC on 19 January 2023, Spirit Airlines has announced the retirement of its Airbus A319s in the fleet. The airline has sold the majority of the fleet to Gryphon Trading Company and the retirement is starting in the first quarter of 2023 and will be completed by 2025.

In total, Spirit is operating 31 Airbus A319s. Of these, 29 have now been sold to Gryphon, while the the other two are currently leased via Carlyle Aviation Partners. These two A319s will be the last aircraft to be retired once their leases expire in 2025.

In July last year, Spirit announced it accepted a bid from JetBlue Airways. Both companies are now working towards finalizing the merger, which is expected to happen before the end of the first quarter of 2024. Part of the merger will be the replacement of the Spirit Airlines-brand by JetBlue.