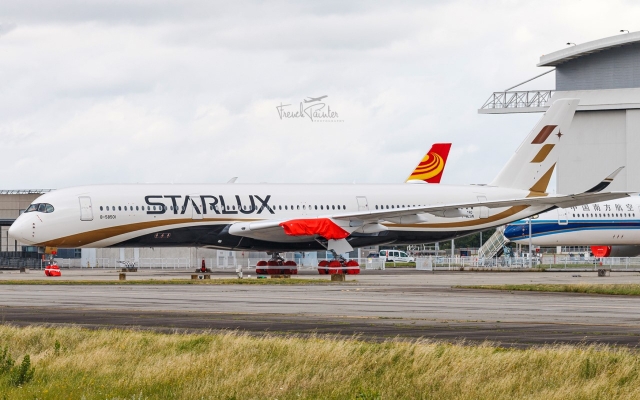 Taiwanese airline Starlux Airlines has announced it has reached an agreement with lessors and Airbus to postpone the delivery of its first widebodies to next year. The decision to do so was made based on the slower than expected recovery of the market.

Its first of A330-900s is now set to be delivered in February next year, while the first A350s will be delivered in May 2022. Starlux is planning to use the A330neos on regional routes, while the A350s are to be used for the airline's new international long-haul flights.