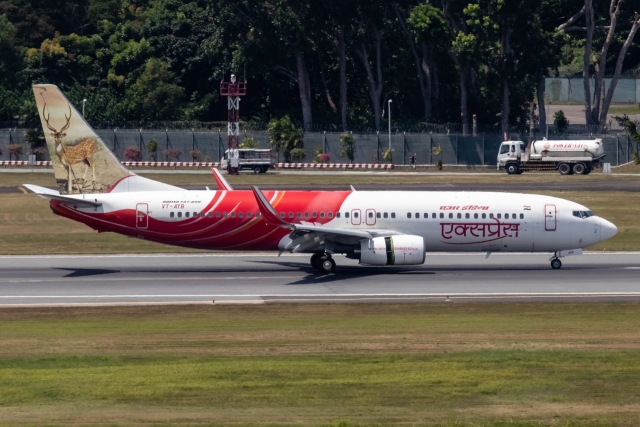 AirAsia India is for 83.67% owned by Tata and the Group is planning to buy the remaining shares before the end of this year. Then, in January, when the deal for the Air India shares completes, the Group will begin to merge the two airlines. It's unclear what the surviving brand will be after merging.