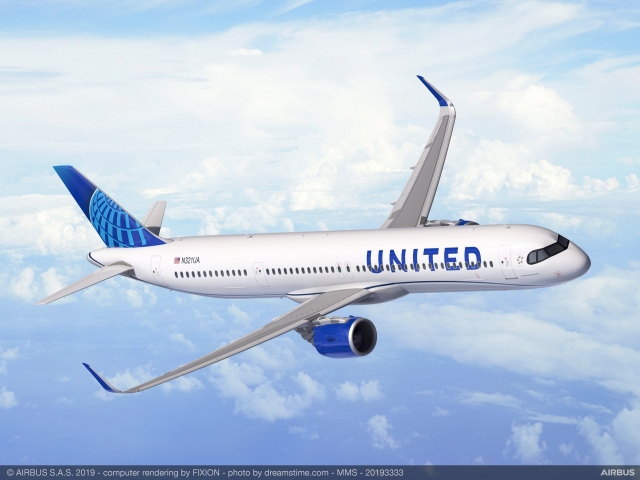 United Airlines has announced the purchase of 270 aircraft. The order, the largest in the history of the airline and worth 33 billion USD, consists of 200 B737MAXs and 70 A321neos.