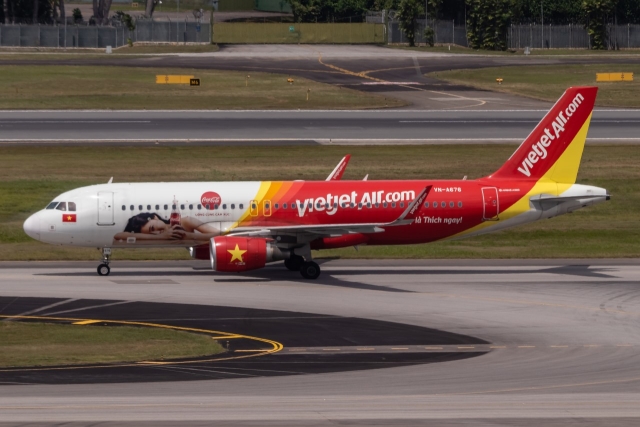 Although not officially confirmed yet but VietJet is set to add at least three leased A330-300s to its fleet. The aircraft are expected to join the fleet in June.

According to several fora on internet, the airline could add up to six A330s, although its unclear where the aircraft are sourced from. Most posts suggest AirAsiaX to be the best bet.