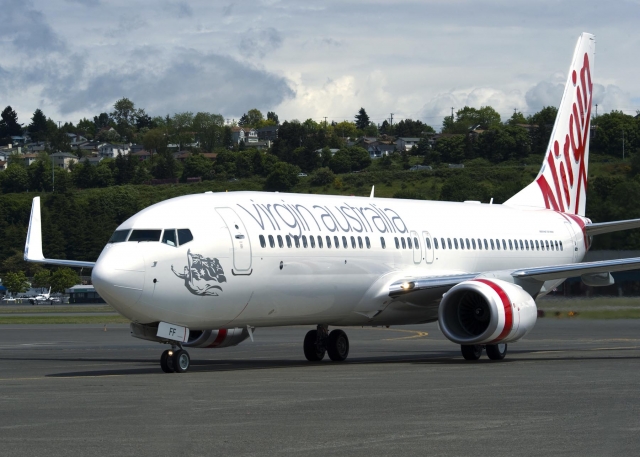 Anticipating on the increase in demand for the upcoming Australian summer season and return of demand due to the increasing rates of vaccination, Virgin Australia has signed leases for nine additional B737-800s. The first of the aircraft should arrive in October and all nine aircraft will be delivered by the end of February 2022.

Earlier in April, the airline also announced an expansion of the fleet with ten more B737-800s. With this latest addition, the fleet of B737-800s at Virgin Australia will grow to 77.