...the Patrouille Suisse for starters... 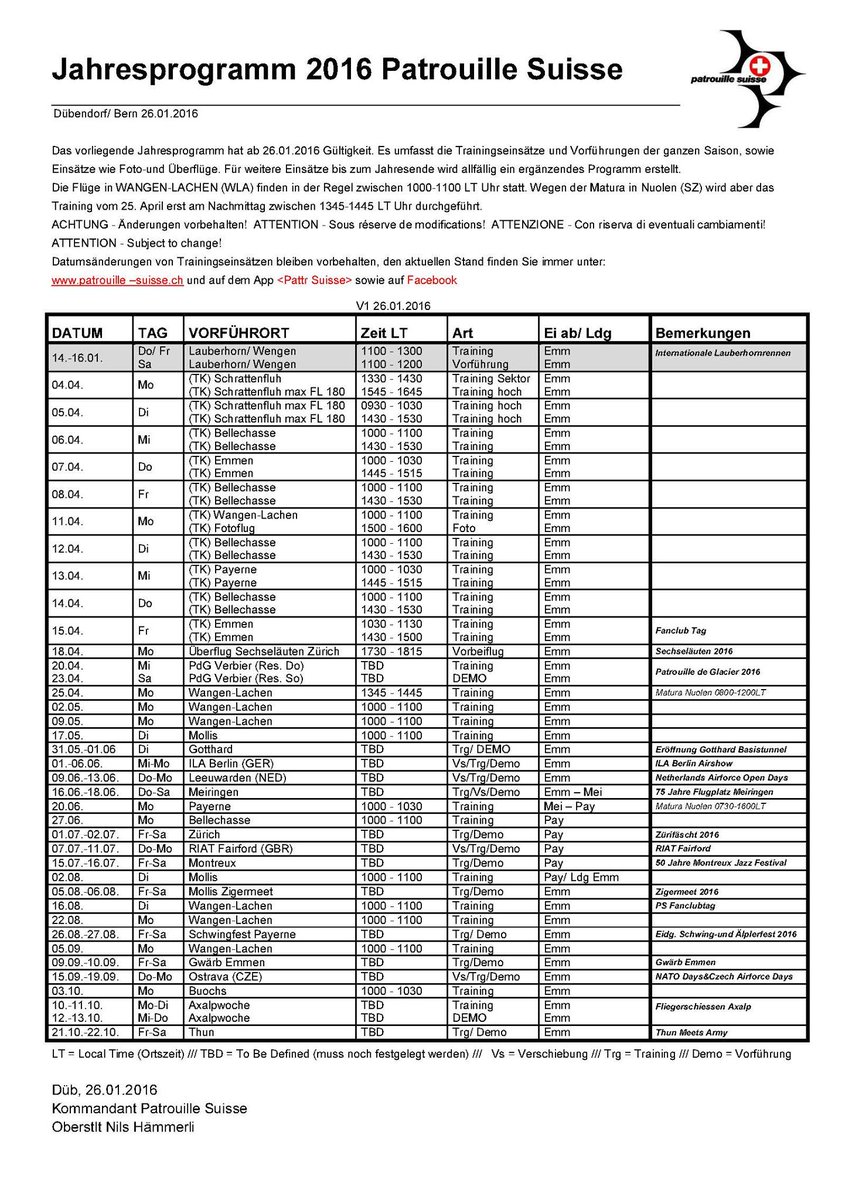 Interestingly, RIAT mentions that the F-35 will make it's international debut at Fairford... So no F-35 @ Leeuwarden?

F-35 Lightning II Joint Strike Fighter Confirmed!
Aviation history will be made this summer when the Lockheed Martin F-35 Lightning II, the Joint Strike Fighter makes its international display debut at the Air Tattoo.
This will include the F-35B short take-off/vertical landing version, demonstrating the Harrier-like 'hover' required for operation from austere land-bases and aircraft carriers.
Visitors to the Air Tattoo will be the first outside of the United States to see the aircraft's state-of-the-art capabilities when it displays on all three days, July 8-10. Read the full F-35 story HERE.

Airshow is not a priority, according to RNLAF chief of fighter operations. See http://airheadsfly.com/2016/01/26/dutch ... g-testers/
Answers will be questioned.....
Top

An EF2000 from the Spanish Airforce will attend:

Looks like a confirmation to me about the F35 attending the open days!
Top

I guess there will be a Spotterday? Any news about that?
My Picture Website
Top

flieger28 wrote:I guess there will be a Spotterday? Any news about that?

Spottersday on the 9th, but probably only open to Dutch spotting groups.
AGL members can allready subscribe for that day

Confirmed flying at the show