The day started with the crash of Skyhawk near the Speedway. This was the second time this year that I was at a crash scene after Leeuwarden. For a decade never been exposed to any of it and in one year, twice ! I did not see it ... actually I saw it on TV while having my sunny side up eggs in downtown Las Vegas. The crash hit the local news right away. I drove there shortly after and the crash perimeter was closed by the police. I could however reach out all the Speedway spots without any difficulty. Some F-15, A-10 and F-35 flew in the morning ... the Red Flag wave took off early in the afternoon (I missed it because I was on Cheyenne side as some birds took off facing downtown- bad bet, most of the traffic flew north east outbound) when the lights is at its best and the rocks turn reddish. Problem is that some time later after the wave left, a T-Storm came in and we got plunged into darkness ... and when the wave came back, we were still in the misery. Long story short, the photos are not that great. And since I was on a roadtrip just passing by to Nellis, I did not have either my favourite photo gear by me. Here is some of the shots anyhow : 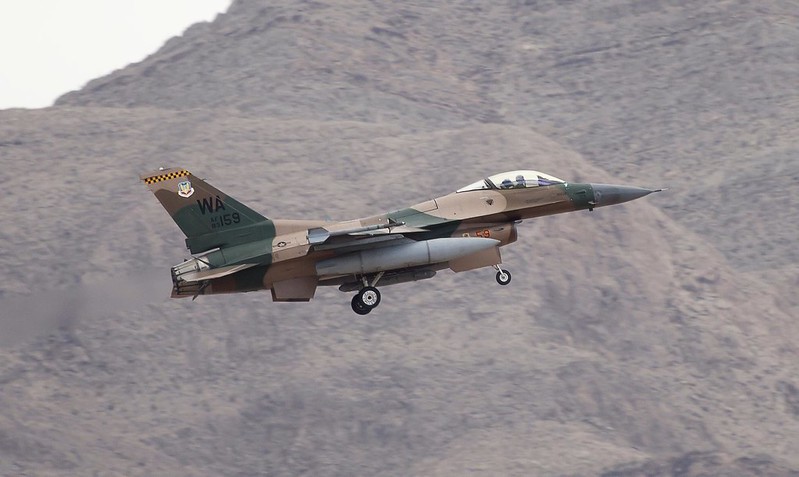 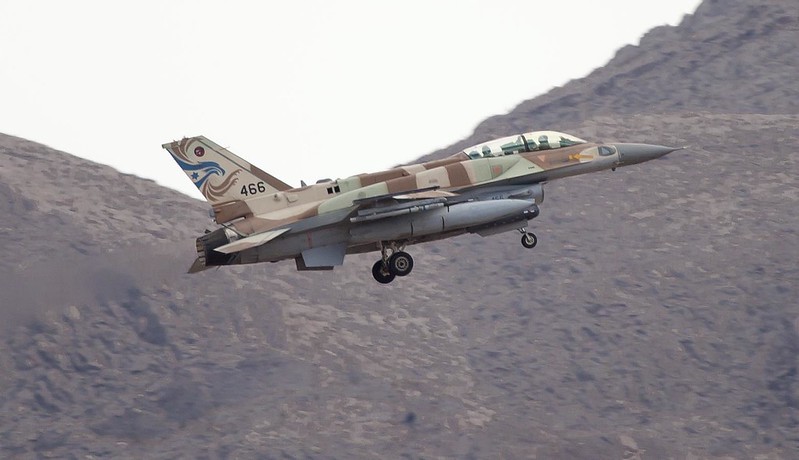 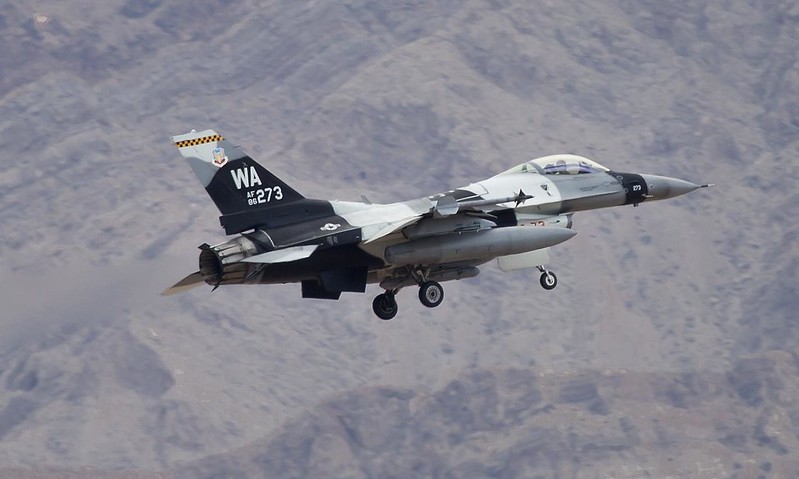 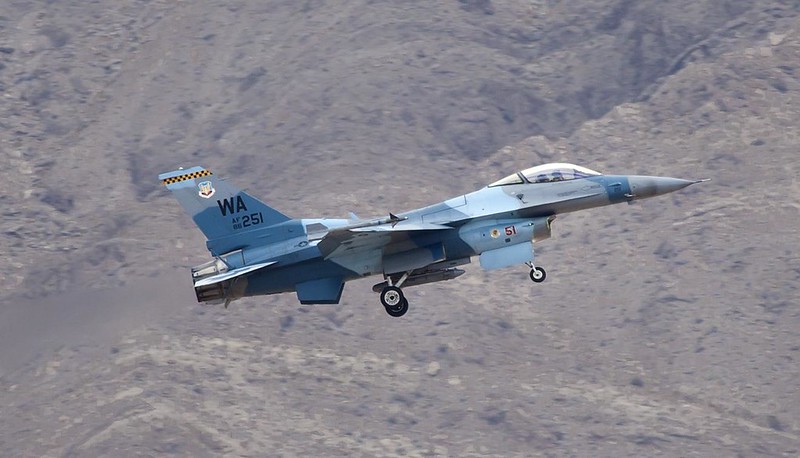 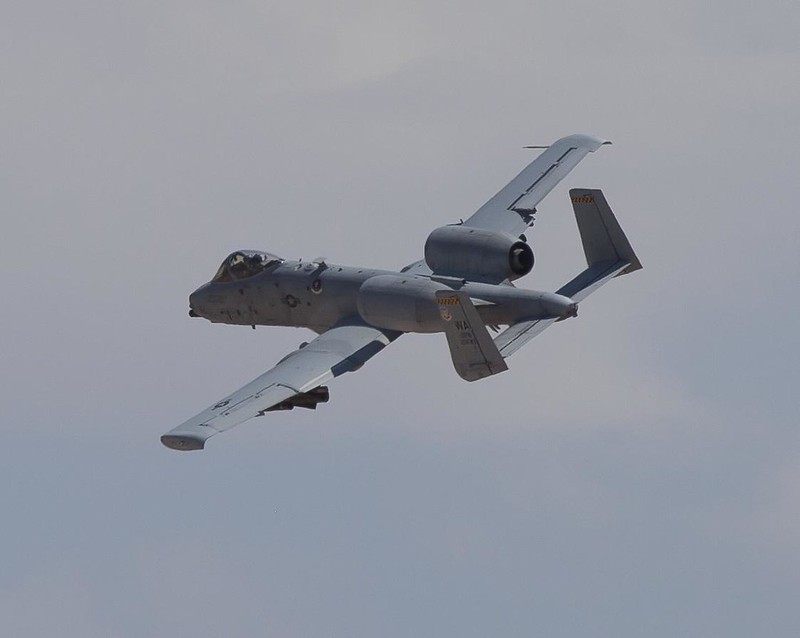 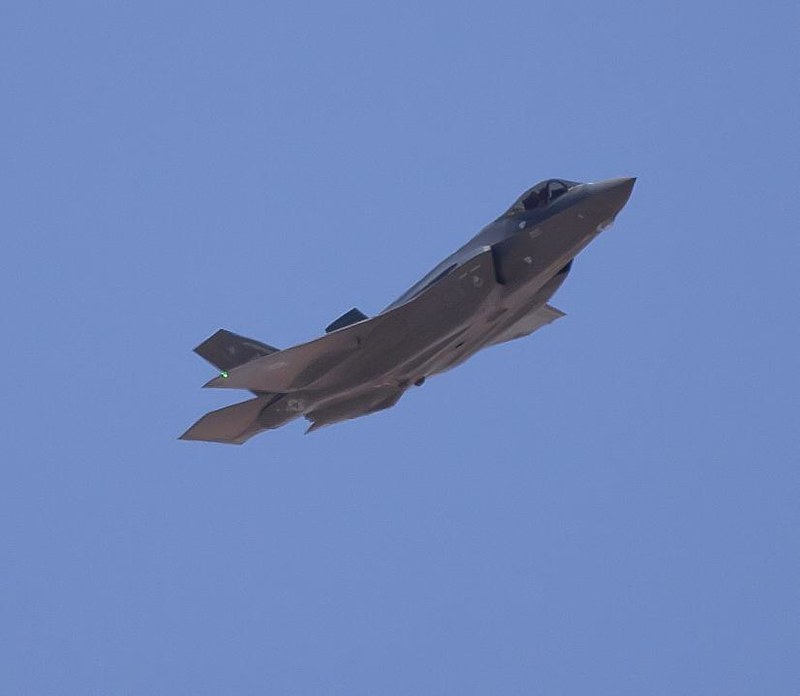 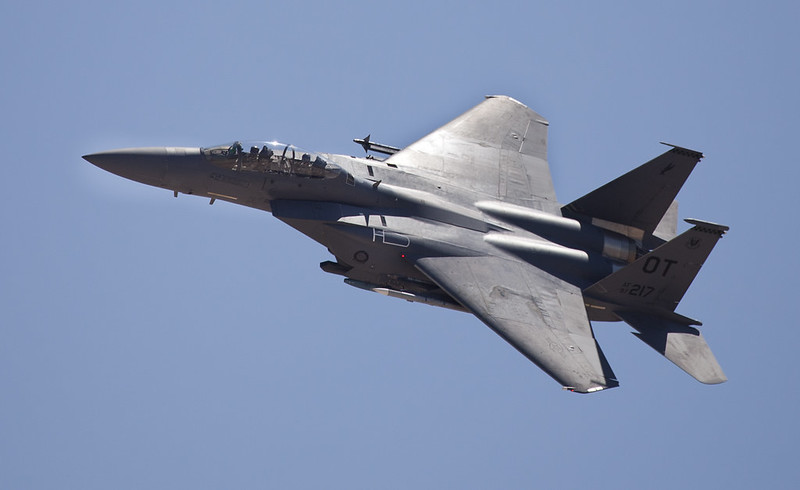 I thought I would see much more traffic overe there ... I guess the crash interfered and messed up the daily schedule at Nellis.
Top
Post Reply
1 post • Page 1 of 1