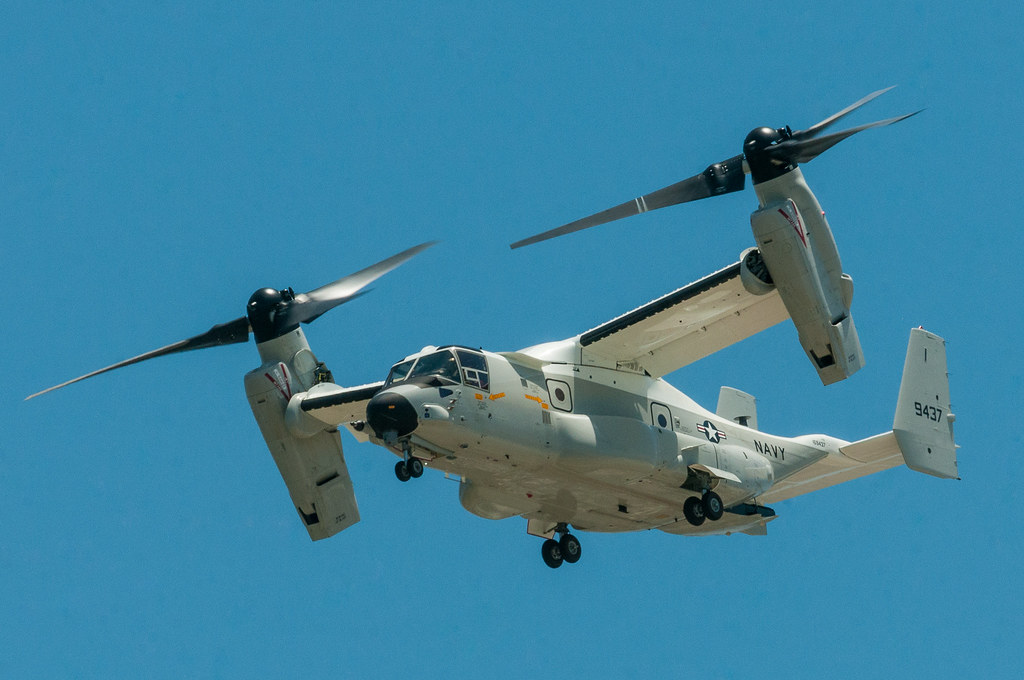 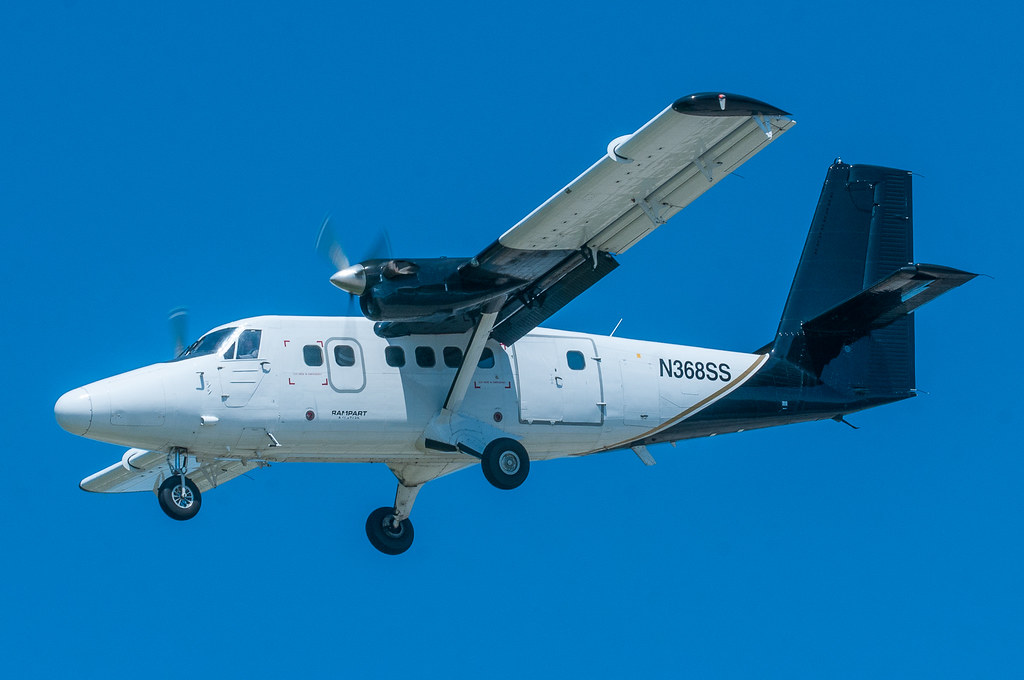 What are the navy Ospreys beautiful!!

Yah, the Navy isn't known for using gloss paint too much these days. Add the paint to a brand new bird and she looks great. She hasn't even been out here a month yet.

Note to people that want to try and see the Osprey: A year or so ago the Navy had an open house to talk about the Ospreys coming to North Island. I asked one of the Navy people where the Ospreys would be flying, would they fly the helicopter routes (mainly over SD Bay) and use OLF Ream, or would they fly the C-2 routes? The answer I got was that OLF Ream was too crowded with H-60s, they would do their training more to the east, or at Pendleton. He also said that they would fly the Osprey like it was a C-2, meaning up the beach for landings on Two Nine (which makes it much easier for me since I can walk to the beach). This is the first Navy Osprey at NASNI, but VRM-30 is supposed to get a dozen, plus another 6 for the RAG.
https://www.flickr.com/photos/18842924@N03/
Top