Took a little trip to visit few airports in Southern Virginia. First stop was Richmond airport where the only 2 interesting birds were DOJ B757s.
Unfortunately unshootable. The next stop around 8am was Newport News PHF airport. The entire fleet of ATAC aircraft was on the ground and there was some activity. Decided to stick around for departure shots.
While waiting for Kfirs, US Army RC-12 showed up. 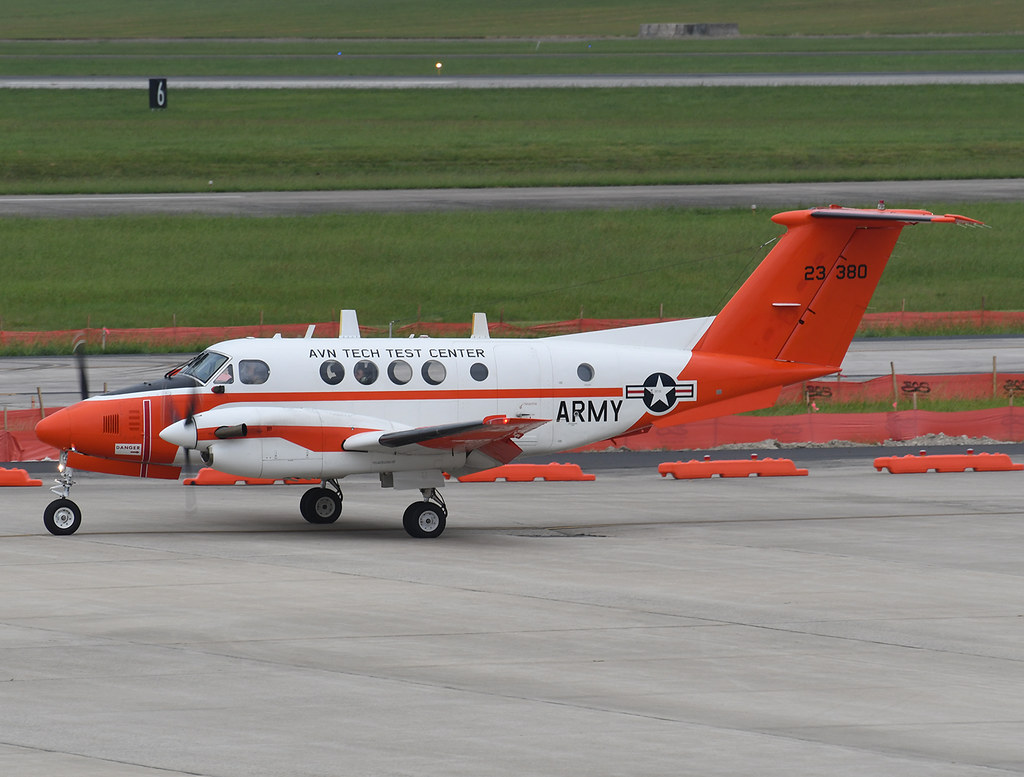 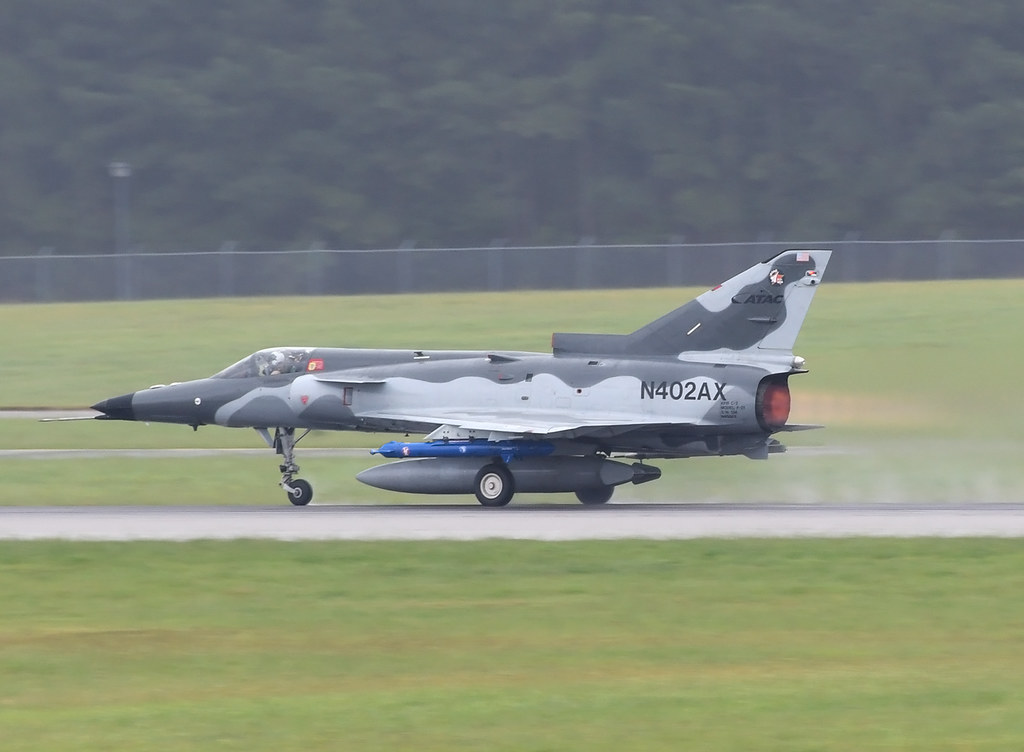 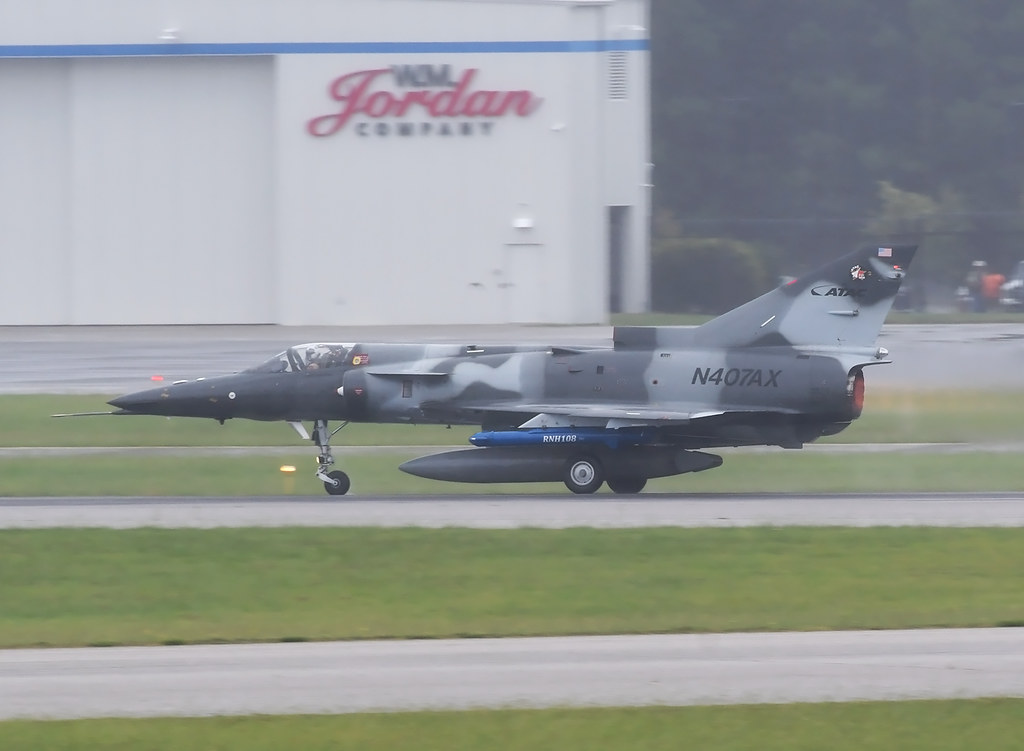 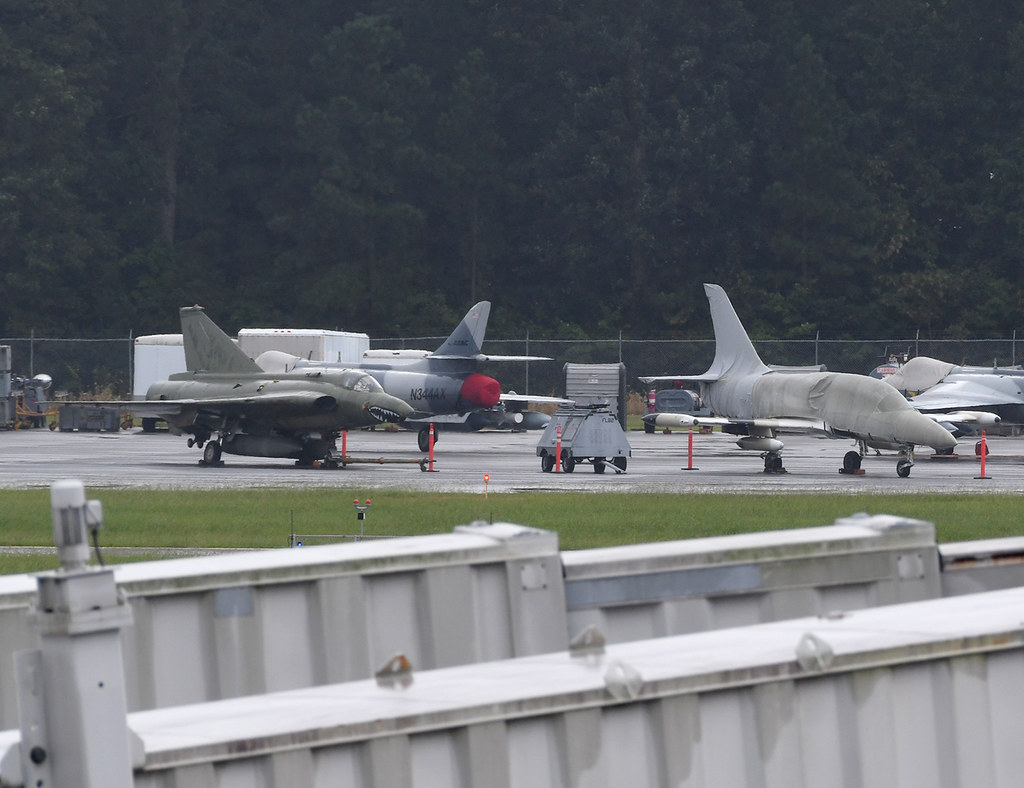 After both Kfirs departed I've continued to NAS Chambers to see what's up there. 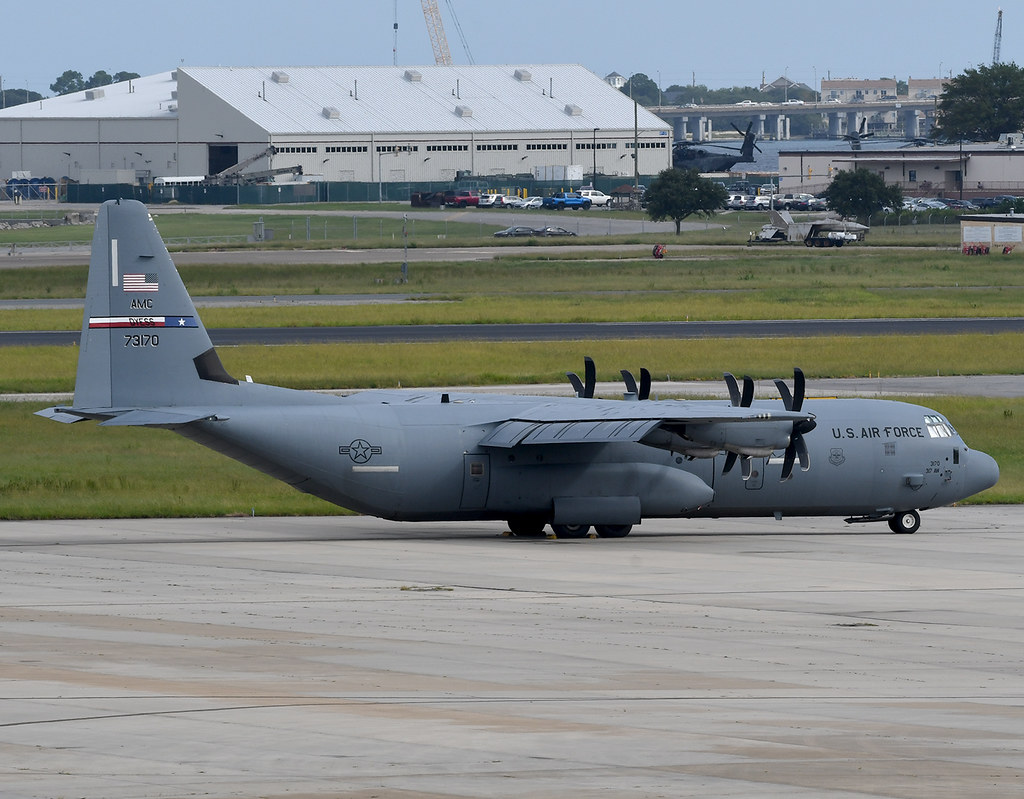 The weather got really bad so I've continued to NAS Oceana. Around 11am the rain stopped and allowed to take some pictures of returning F-18s. In 2 hours at the spot, around 40+ F-18s arrived. 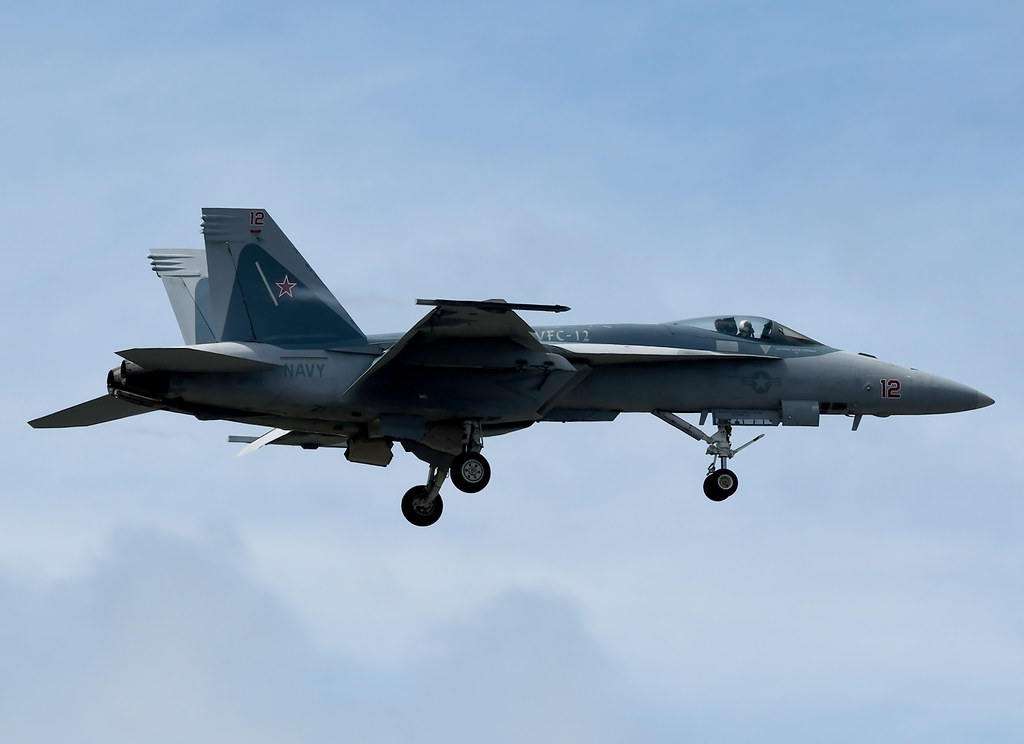 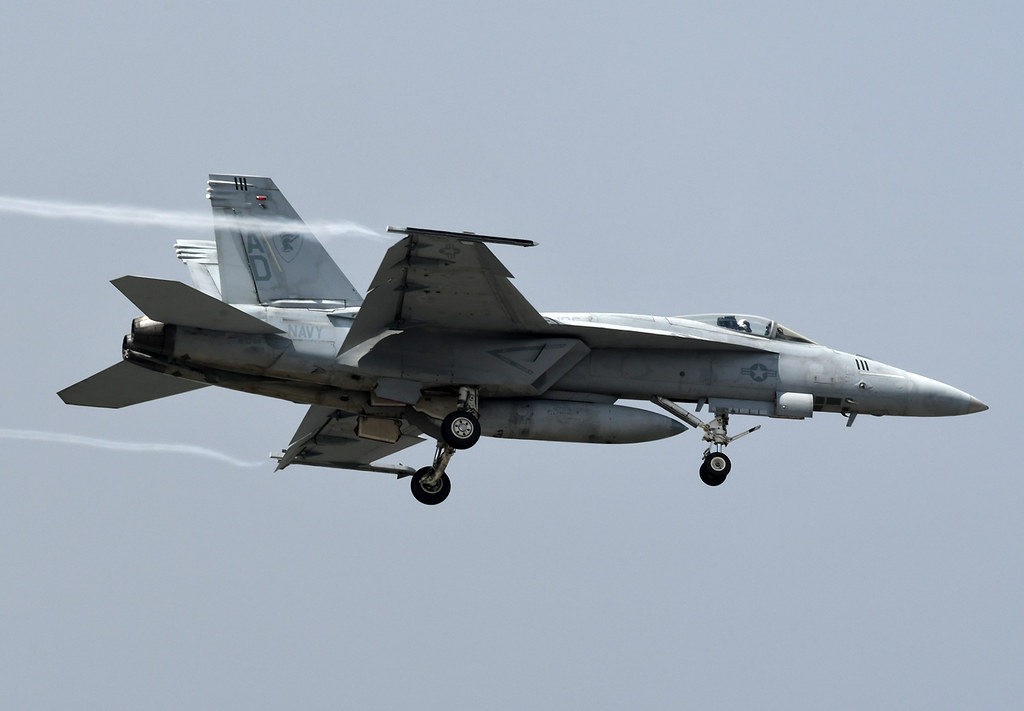 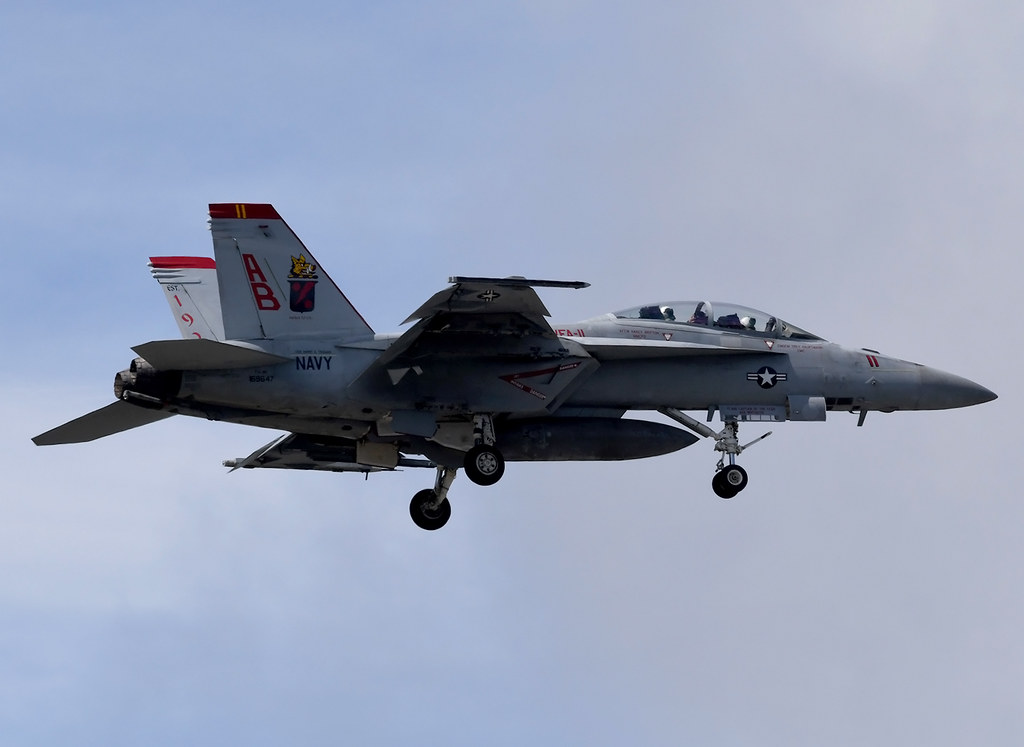 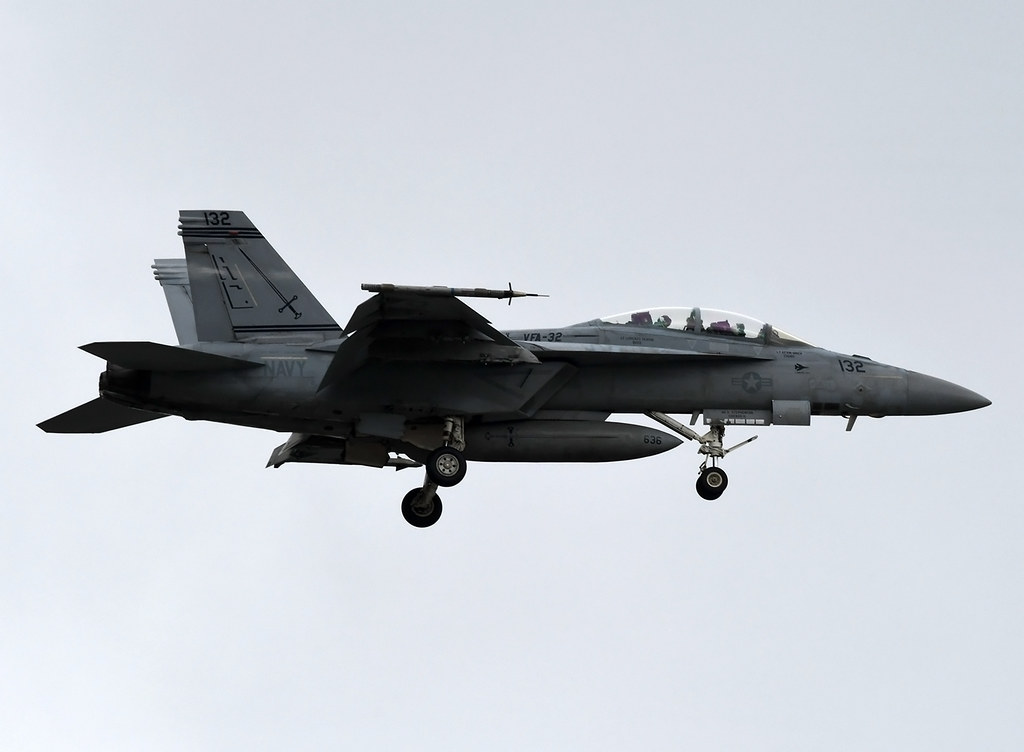 Weather was clearing up but the traffic was dying off.

Last stop for the day was Norfolk Intl to catch Breeze Airways EMB-190.

Norfolk is pretty slow. Not much going on. The only regrets are that the Mohawks are stored in the worst possible place. You can shoot them from the observation area, but you are shooting across 2 taxiways and a runway. Heat haze is the problem. 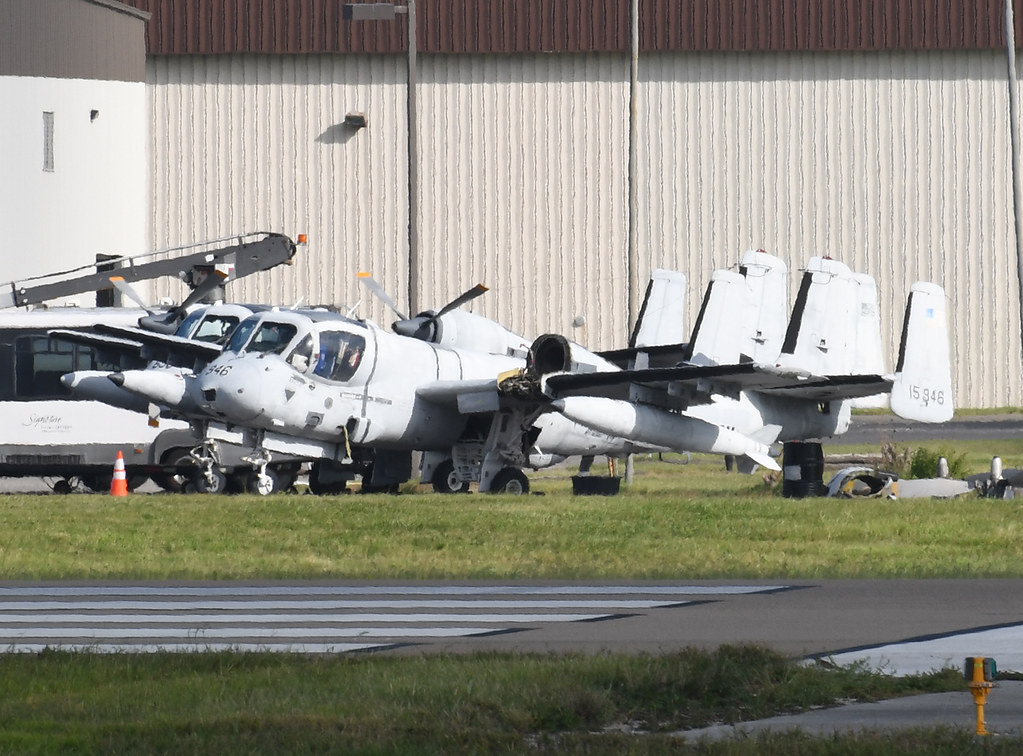 and the paint scrape of the day, Breeze Airways EMB190 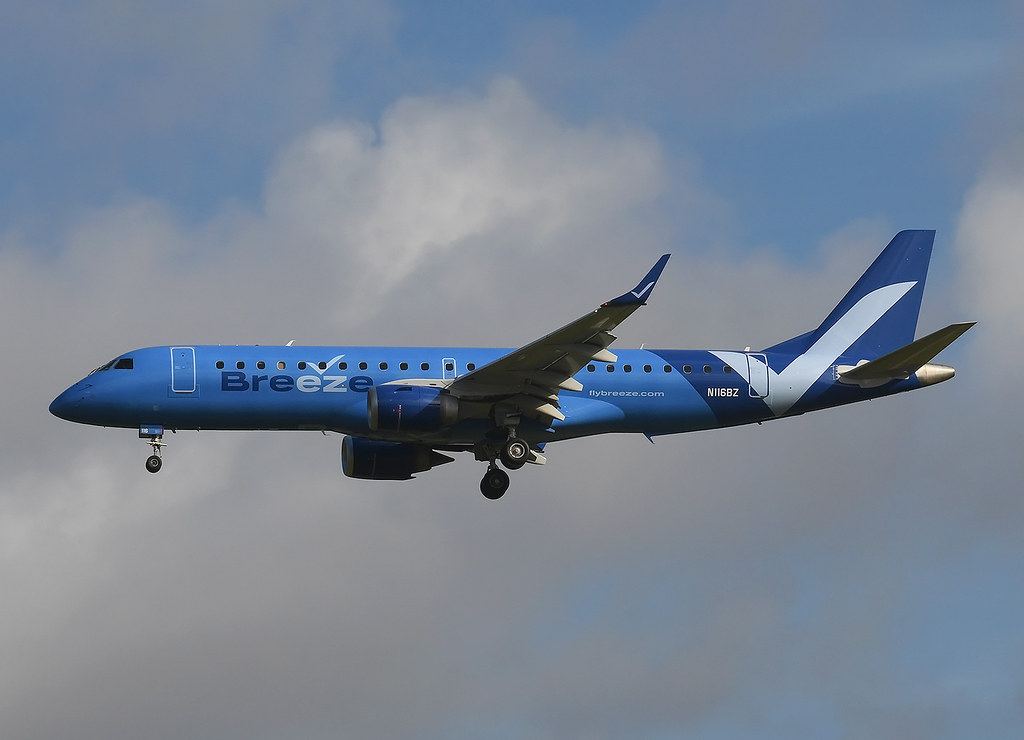 Sunday morning did a quick trip to NAS Chambers to check the ramps. There was USAF C-5 'Dover' on the ramp, and the usual Navy stuff. 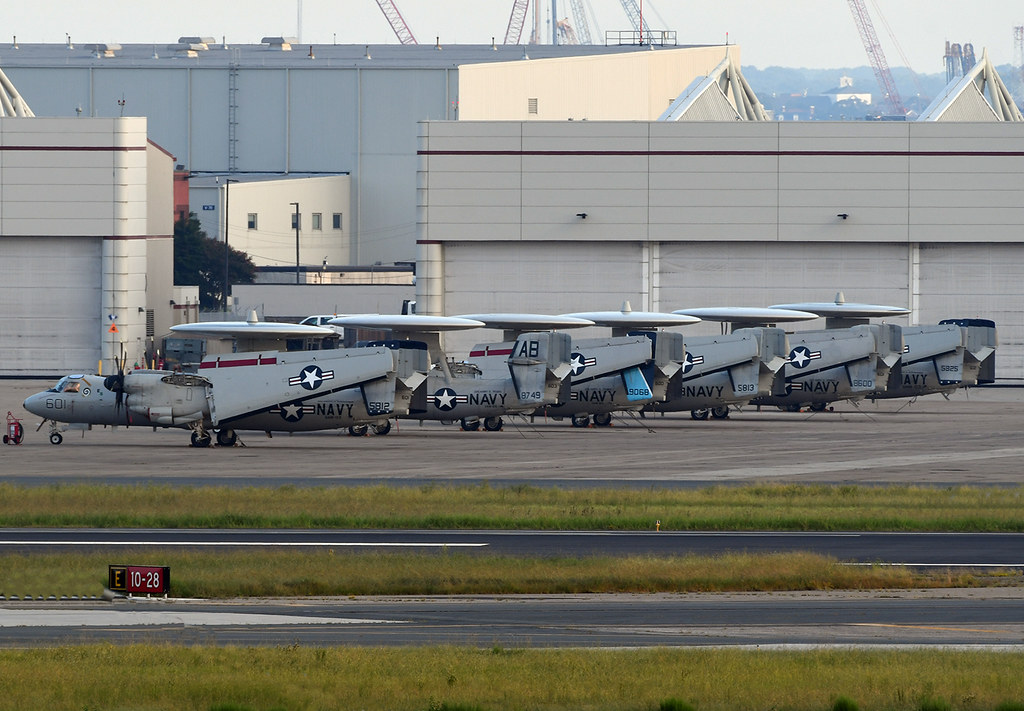 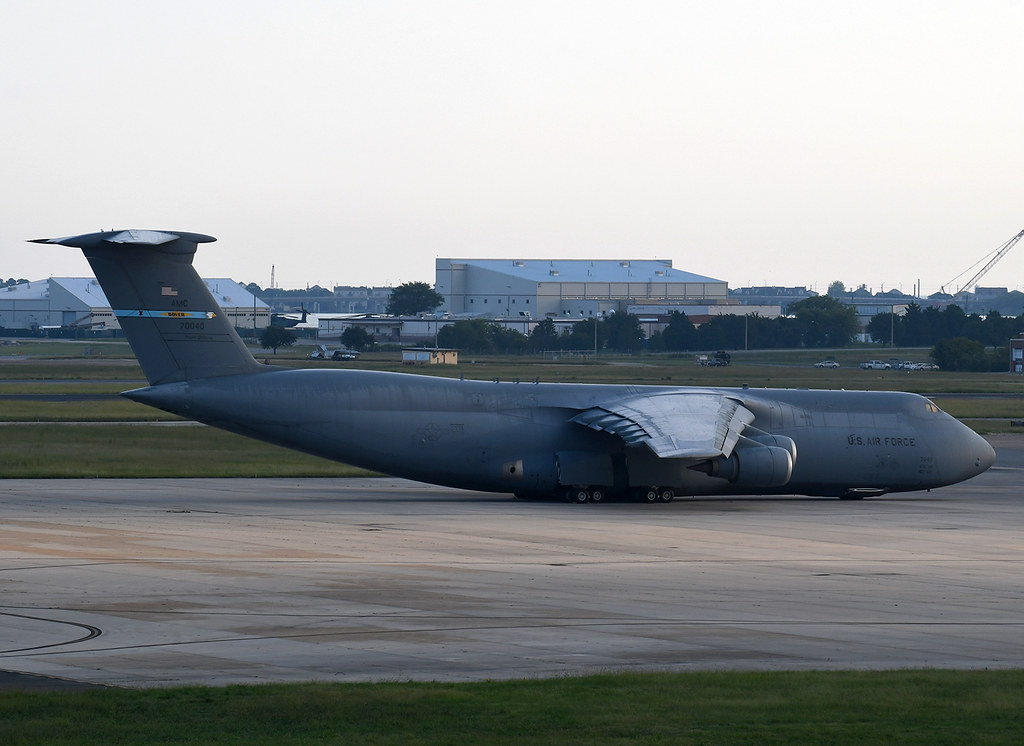 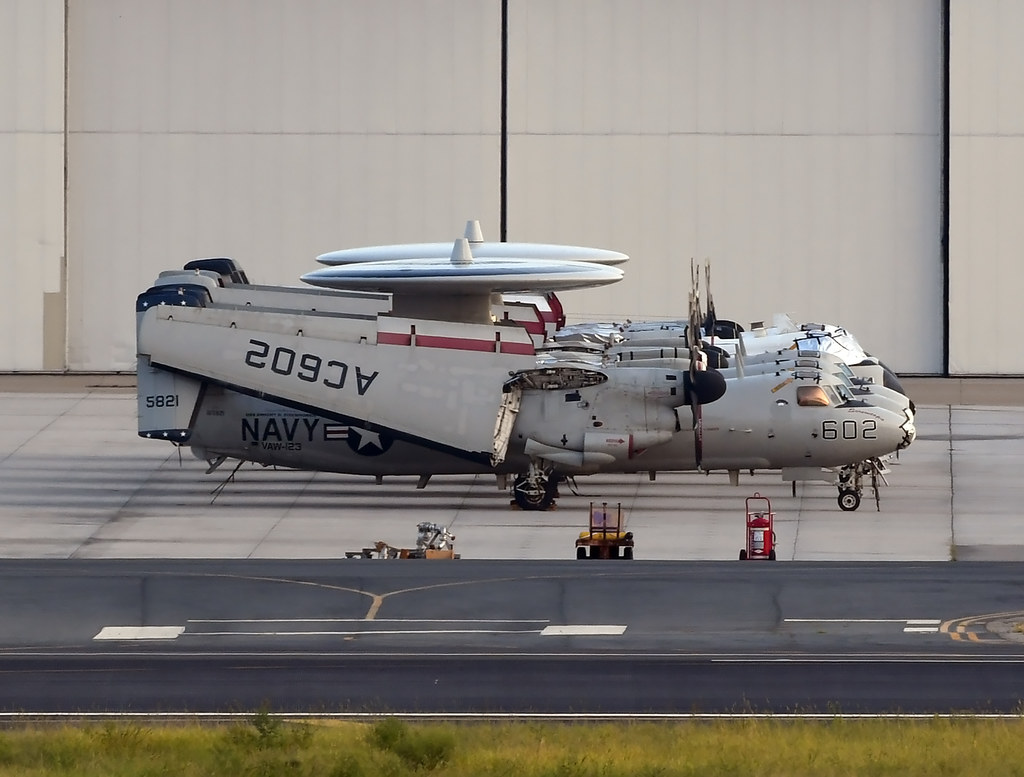 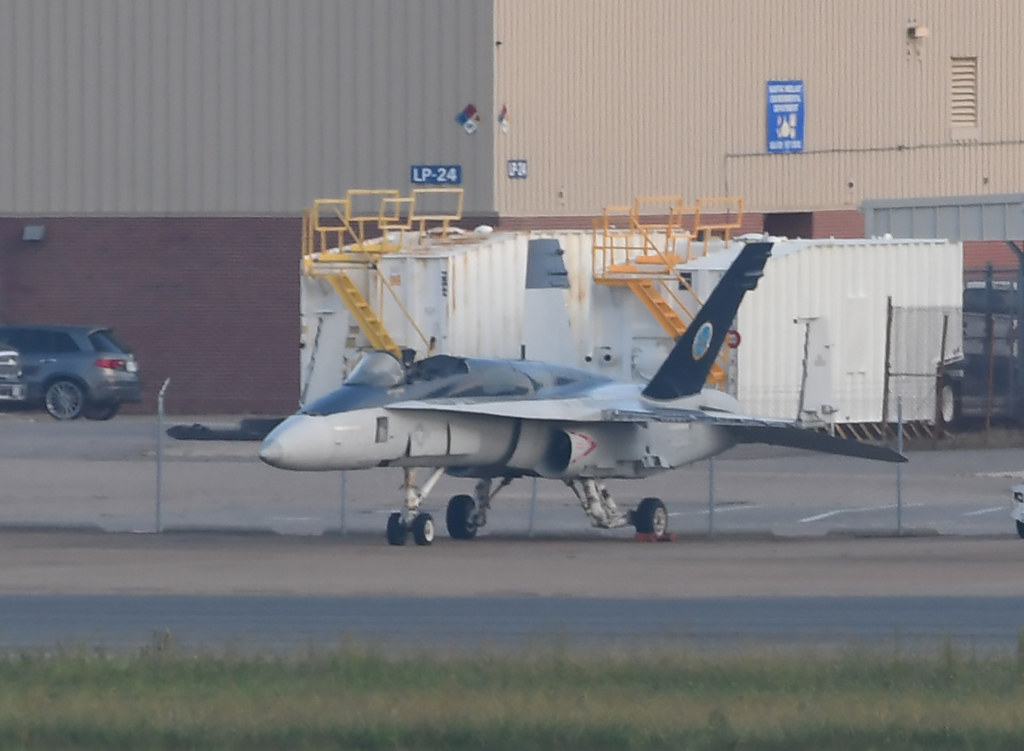 There is also another F-18 on the south side of the airport but it's all bare silver colors.

After Chambers quick trip to ORF to catch arriving and departing Breeze Airways EMB-190s. As always in that situation, one was departing and one was arriving at the same time. Had to select departure or arrival shots (both were paint scrapes). Got arrival on Friday so opted for departure today. 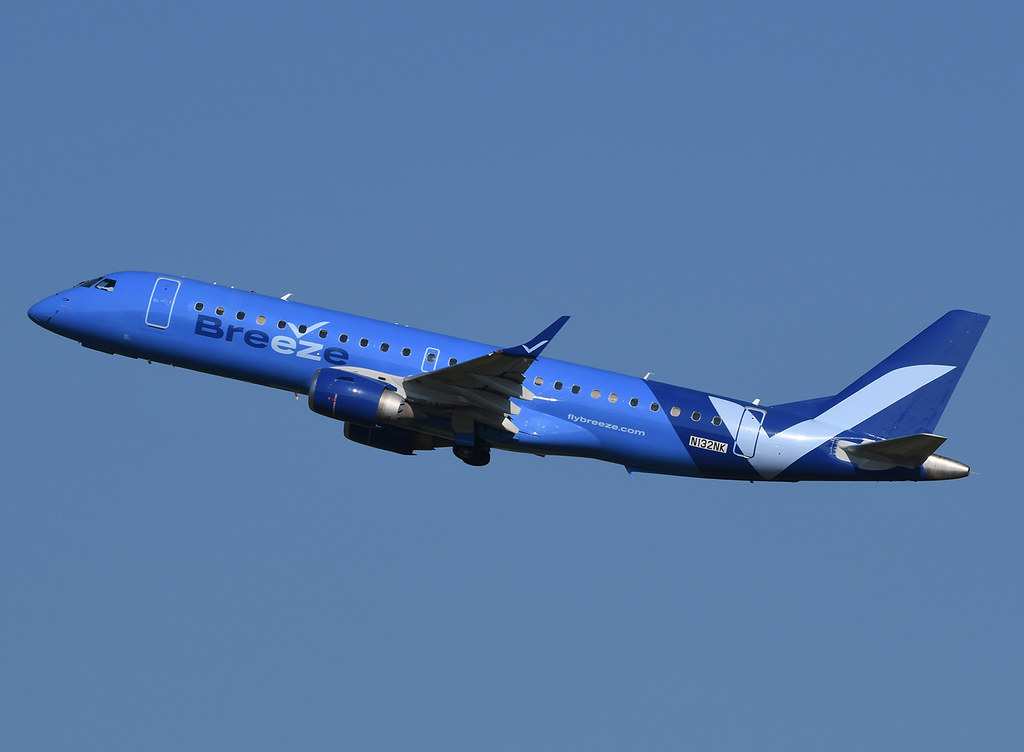 And that was it, 6 hours drive back to DC on a Sunday...
Top

Nice to see Newport News is possible from outside! Are the Drakens still flying? Have you tried Fentress before?
Rome has Bufalotta, Arizona has alotta BUFF..
Top

Here is another shot of the Draken from 7 years ago at PHF. I don't think it's in the airworthy condition. 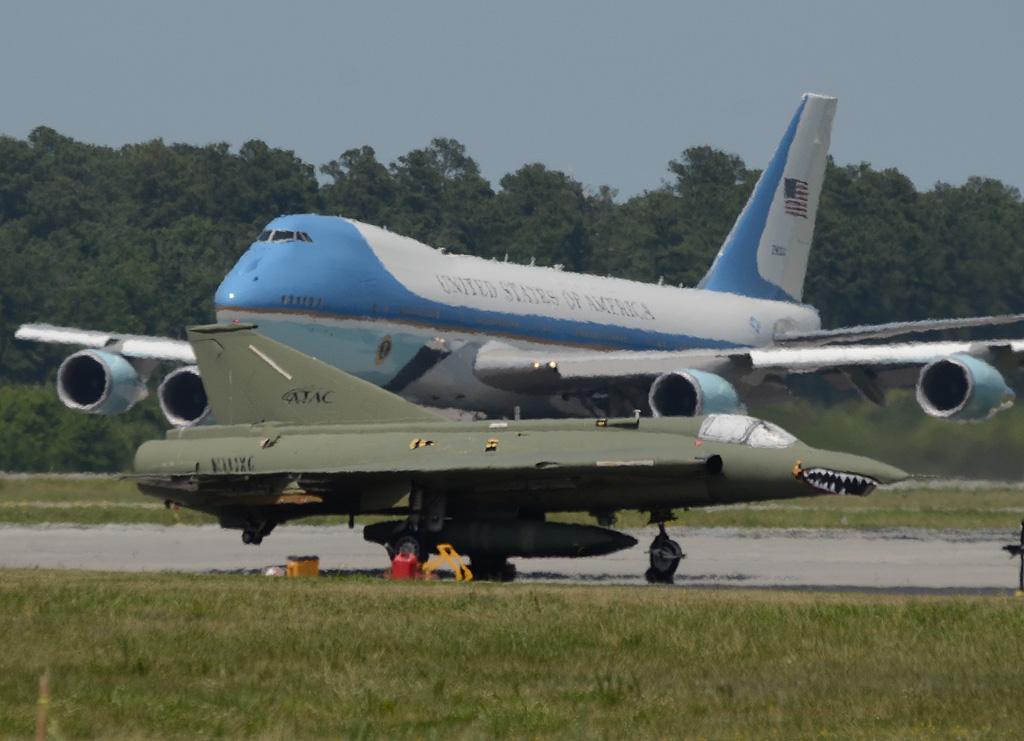