Perhaps a bit common , but I would like to add some nostalgia to this topic , including some "Wolfhounds". Always nice!

turning around at the runway at Fairford to depart RIAT

Bitburg Eagles at the Tiger Meet 1986

Having trouble copying from Photobucket today

Here are the Bitburg Eagles - I hope!!

Some of my Langley Eagles... 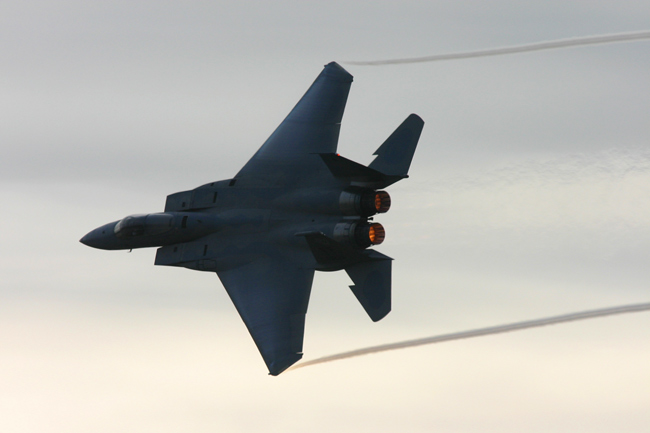 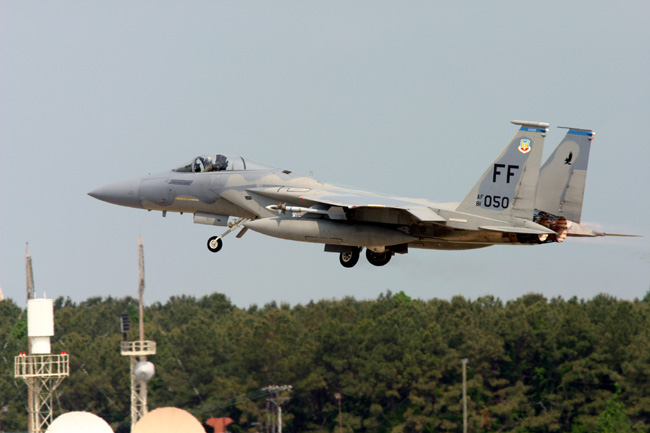 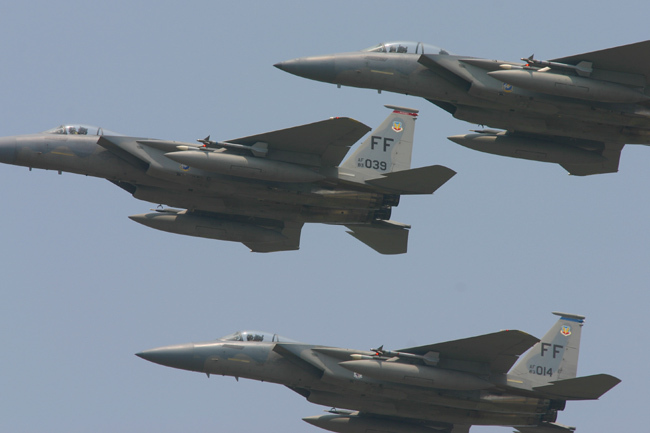 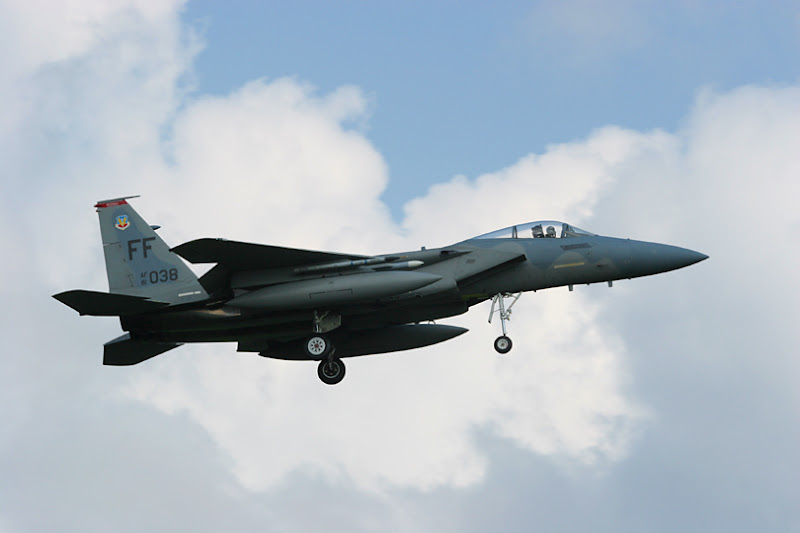 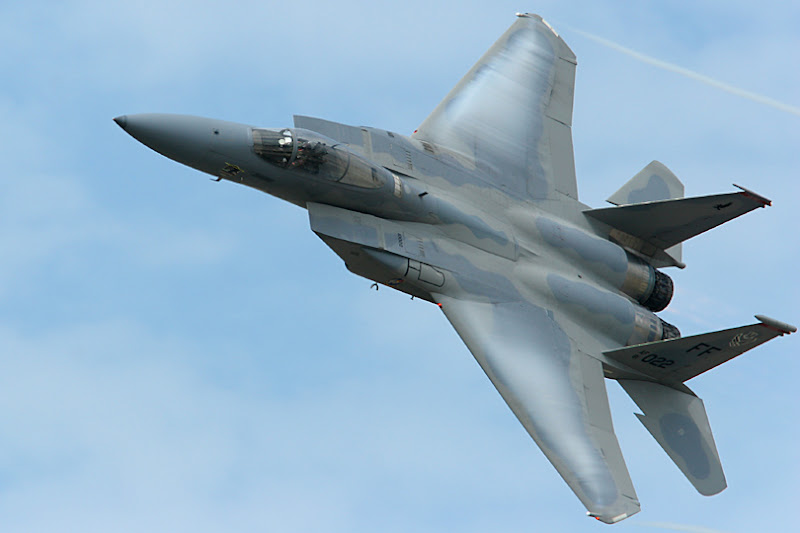 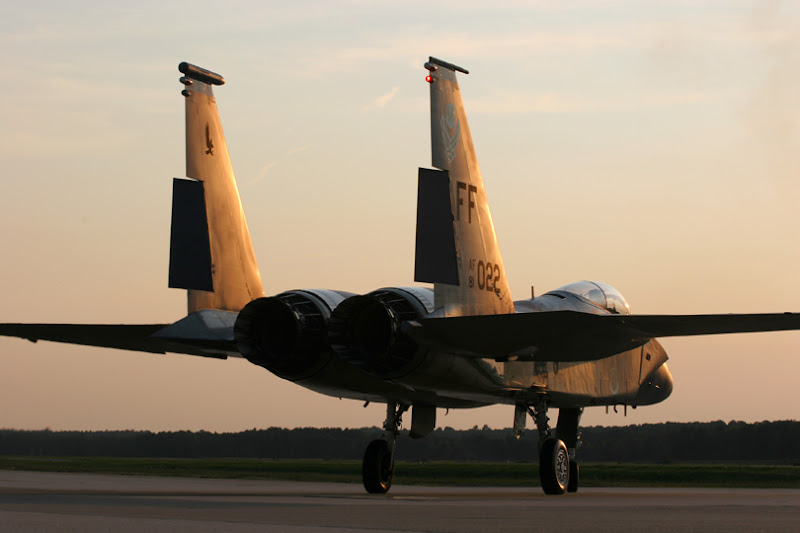 And post-flighting by the ground-crew: 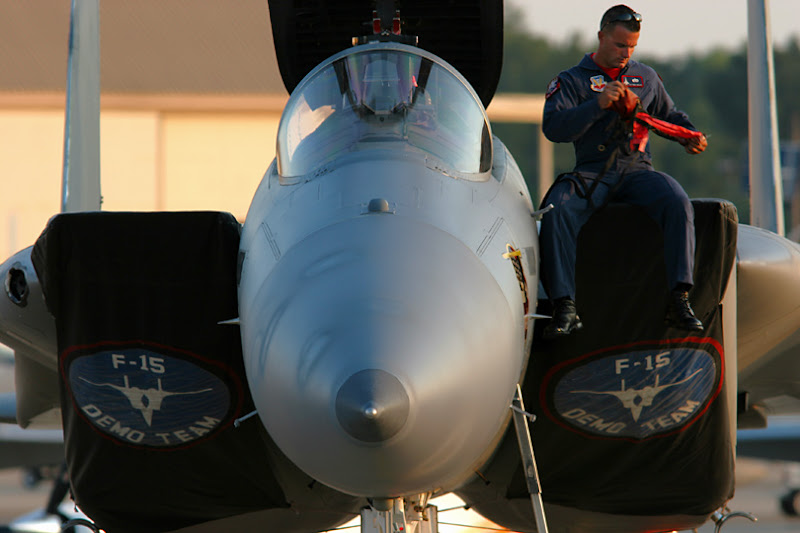 Some non-USAF Eagles from Red Flag: 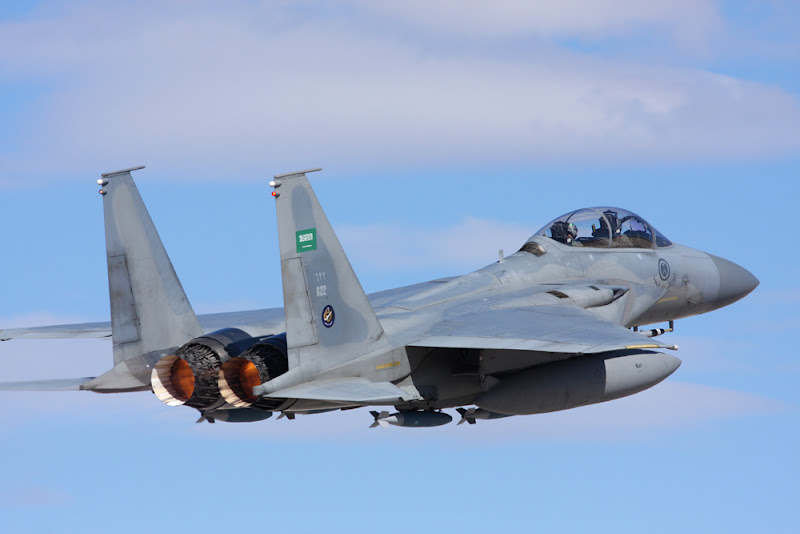 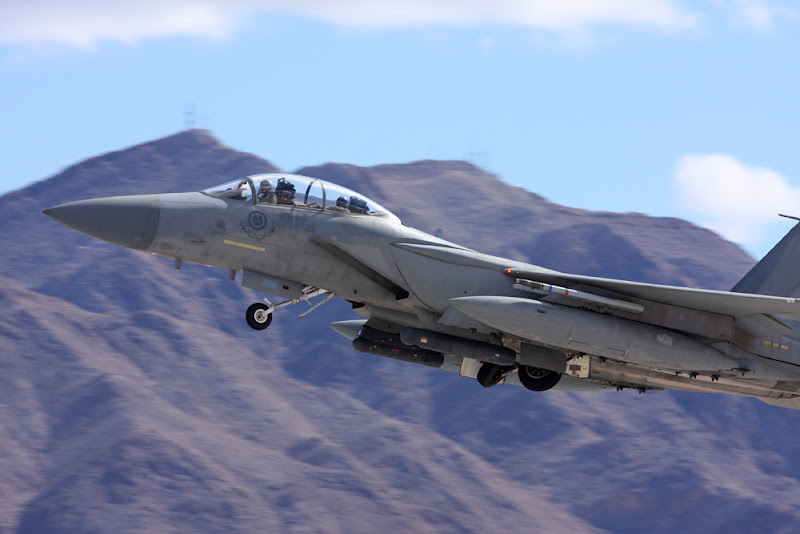 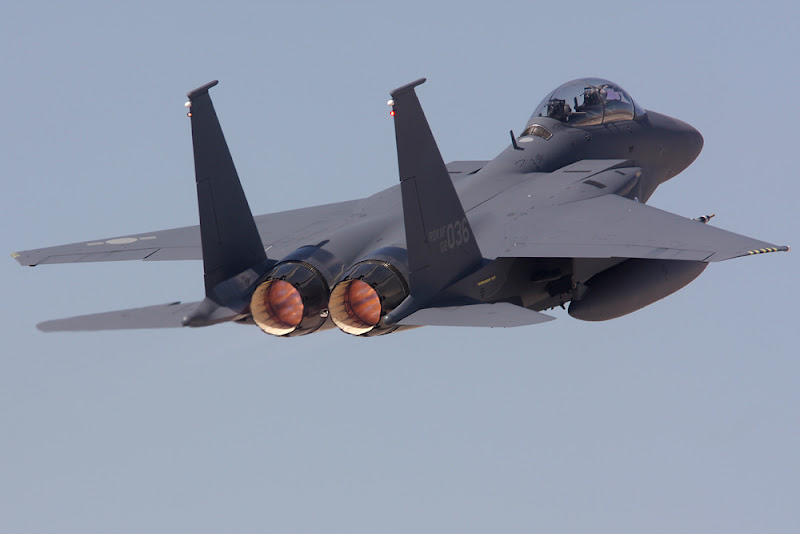 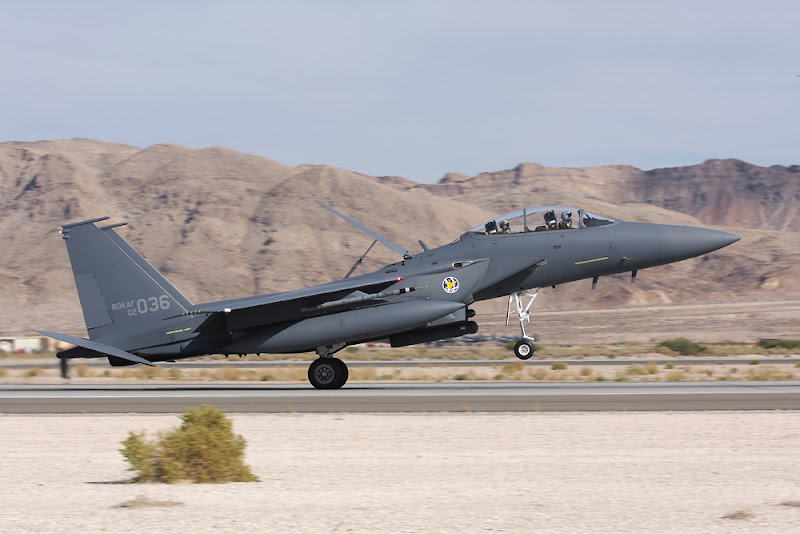 And the prettiest Eagle: 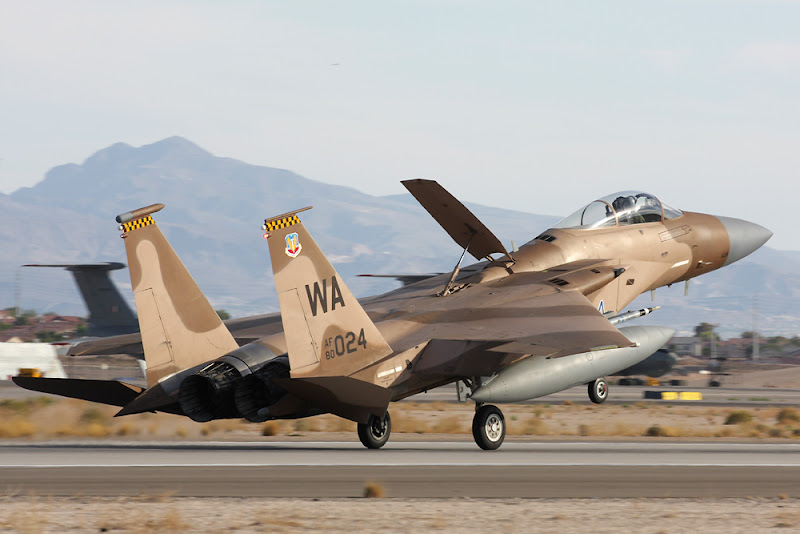 Hello ,
Just a very small contribution, to this great topic, from my side.

Nice to see all those Eagle shots, also some Soesterberg one's

getting airborne at Hyakuri

Shouldn't this topic be with the thematic topics?
Cheers,
Gideon
My photos at Flickr: http://www.flickr.com/photos/39101604@N08/
Top
Post Reply
105 posts