A Polish Air Force fighter MiG-29 has crashed in the woods, causing a fire, that has already been extinguished, the radio station RMF FM reported.

The fighter MiG-29 crashed on 4 March in Mazovian Voivodeship (Mazovia Province), the pilot ejected, according to spokesman for the General Command of the Polish Armed Forces Lieutenant Colonel Marek Pawlak.

The general command of the Polish Armed Forces' press office has reported that the pilot has been found and taken to a hospital. No more people were injured in the incident.

Ten fire brigades and police from neighbouring Wegrow have reportedly been sent to the place of the incident.

...that is the third Polish Fulcrum to be written-off in fifteen months time... 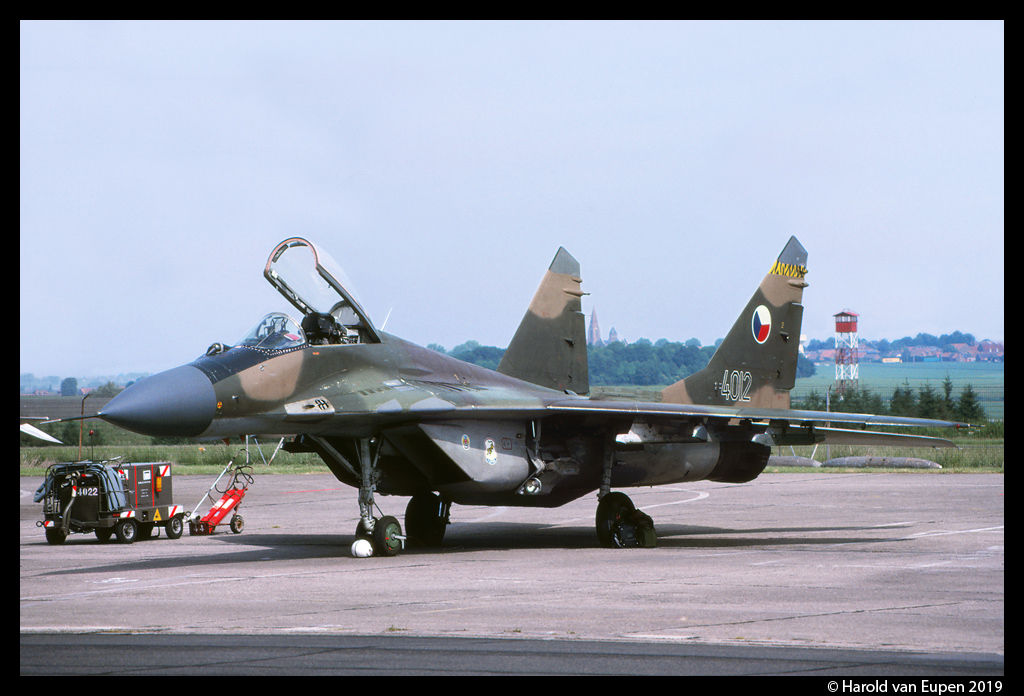