As for 02-5001,99-6143 and (98)-6006 things become much murkier. These three, if they have military designations could be C-32Cs. The New Jersey pair ( AFAIK C-32Bs) are air-refuellable, it is unlikely the others are, due to the short(ish) flights they make with fuel stops. Certainly N226G is one or more of these airframes. Another L3 Corp. B757 is also likely to be a candidate for this role.

The fact these have full ADS-B is strange, as are their predictable RCH callsigns. The operator of them maybe realises they have been 'smoked out' and is being more open about them these days.
Drink treble
See double
Act single

and the Emir called up his jet fighters
Top

Ajaxfever wrote:another C-32 just appeared on this side of the Atlantic. RCH585 (02-5001 according to ads-b) approaching Rota.

michel N wrote:This morning the 99-6143 visited Ramstein, logged both as VDR20 and Reach 584.
According to s a message on Fightercontrol N226G was logged as VDR20 january 1st from Egypt heading towards Jordan

Unfortunately, this report of N226G is inaccurate and is due to a database error.

The same post on FighterControl quotes the hex code as being AE0446 - which, of course, is a military hex and is that associated with 99-6143.

However, I will admit that N226G is the airframe usually associated with 99-6143.

It was confirmed with pictures on flugzeugforum.
Martijn
Top

About 30min ago I had 02-5001 on sbs coming from Germany. Now northwest of Cardiff.
Top

On her way from Ramstein to Bangor. She flew Athens to Germany this morning.
Ben
Scramble member, reader & contributor since 1984
Top

Following the C-32B's has become a little bit more challenging without the searchable history at ADSB-exchange, but setting up an alert in a certain radar-app by hexcode and browsing for recent pics can still give a limited idea of what's going on; 09001 and 24452 have been operating out of McGuire as usual, but maybe not as much overseas as they used to do. Mainly (9)96143 and (0)25001 have been operating out of Eglin last year with an increased activity flying to the Middle East in turns as of last month or so (how come?). Online pics show both Comco regs N226G and N610G still pop up every now and then as well. (9)86006 has not been seen since may 2018.

Oh, and there has been quite some evidence that all frames do air-to-air refuelling. Both on training missions from their bases as well as during international missions. The Eglin frames just have less visual lining around their intake. 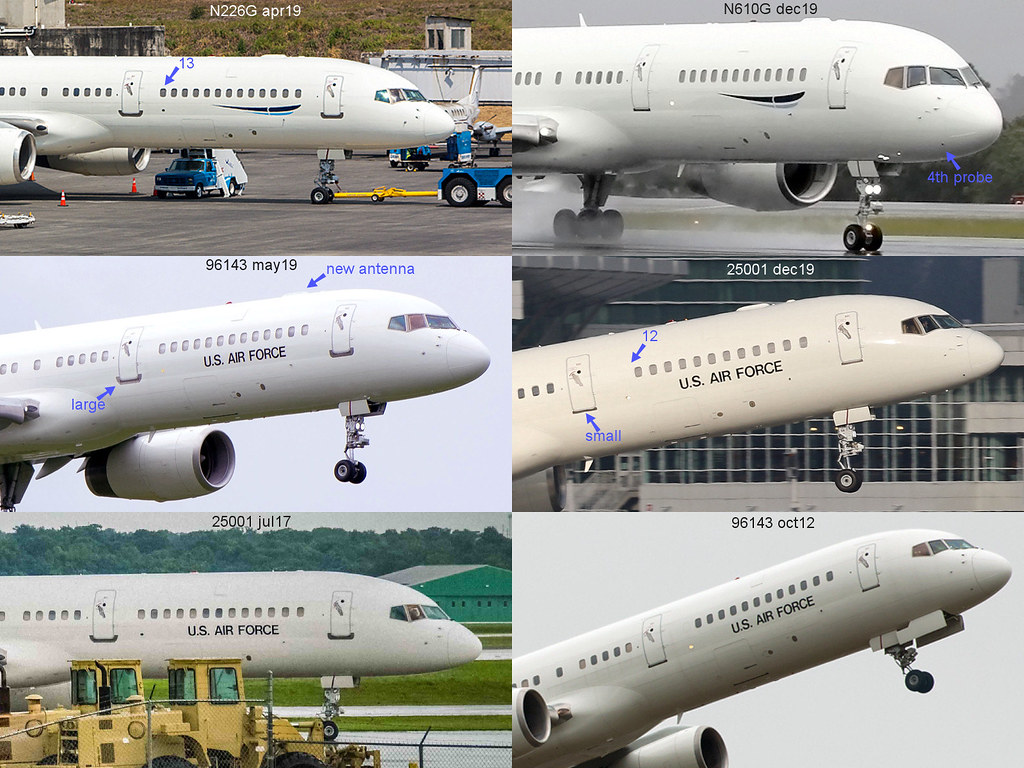 and the Emir called up his jet fighters
Top

pictures from take off you can see here...

here seen a small series had luck with the weather in a dramatic way...

I believe there must be minimum 4 different airframes and that 99-6143 and 02-5001 are not swoping the serials anymore... I wished always I coud come so near to check the datablock for the MSN Numbers... hehehe 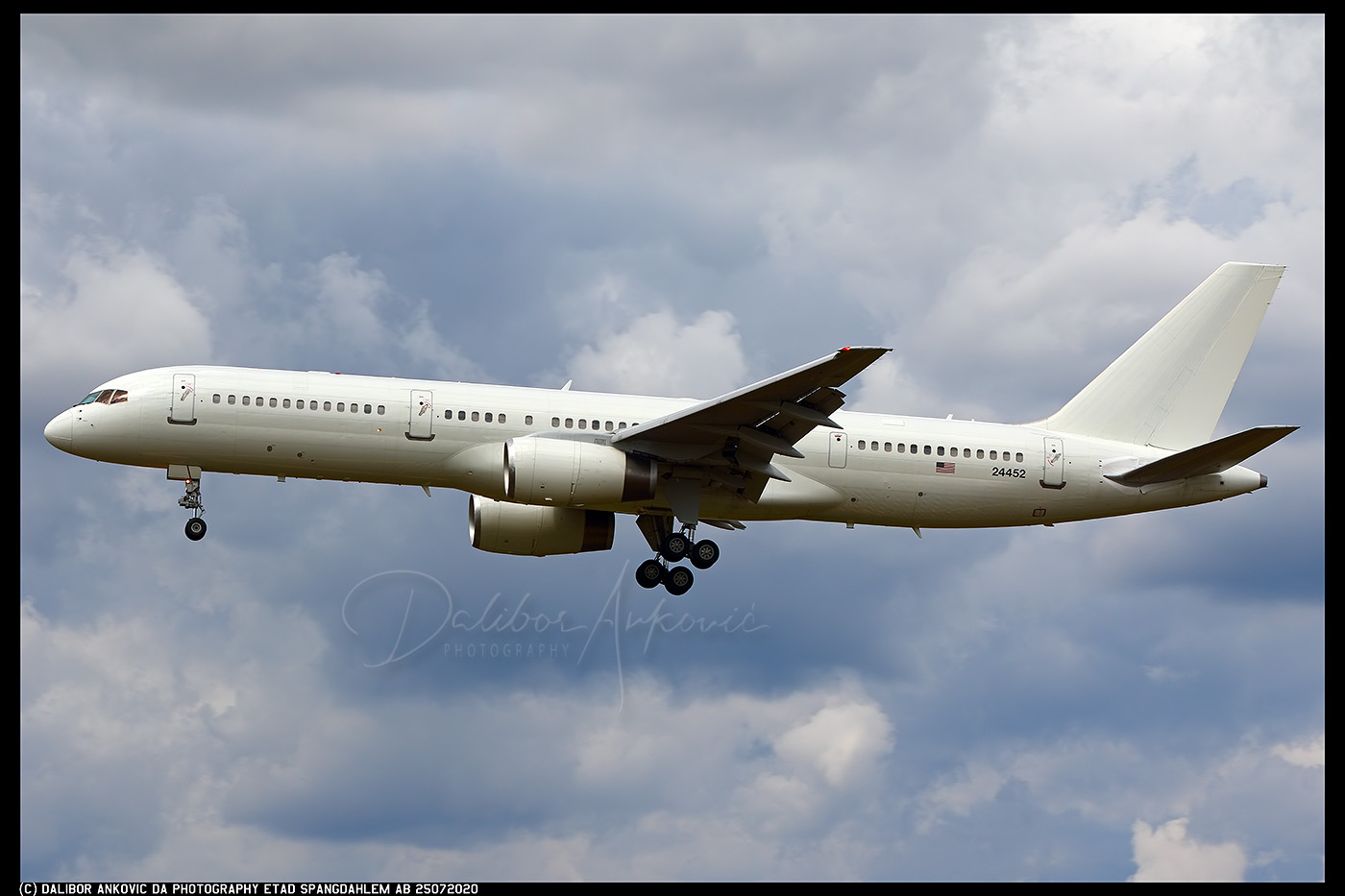 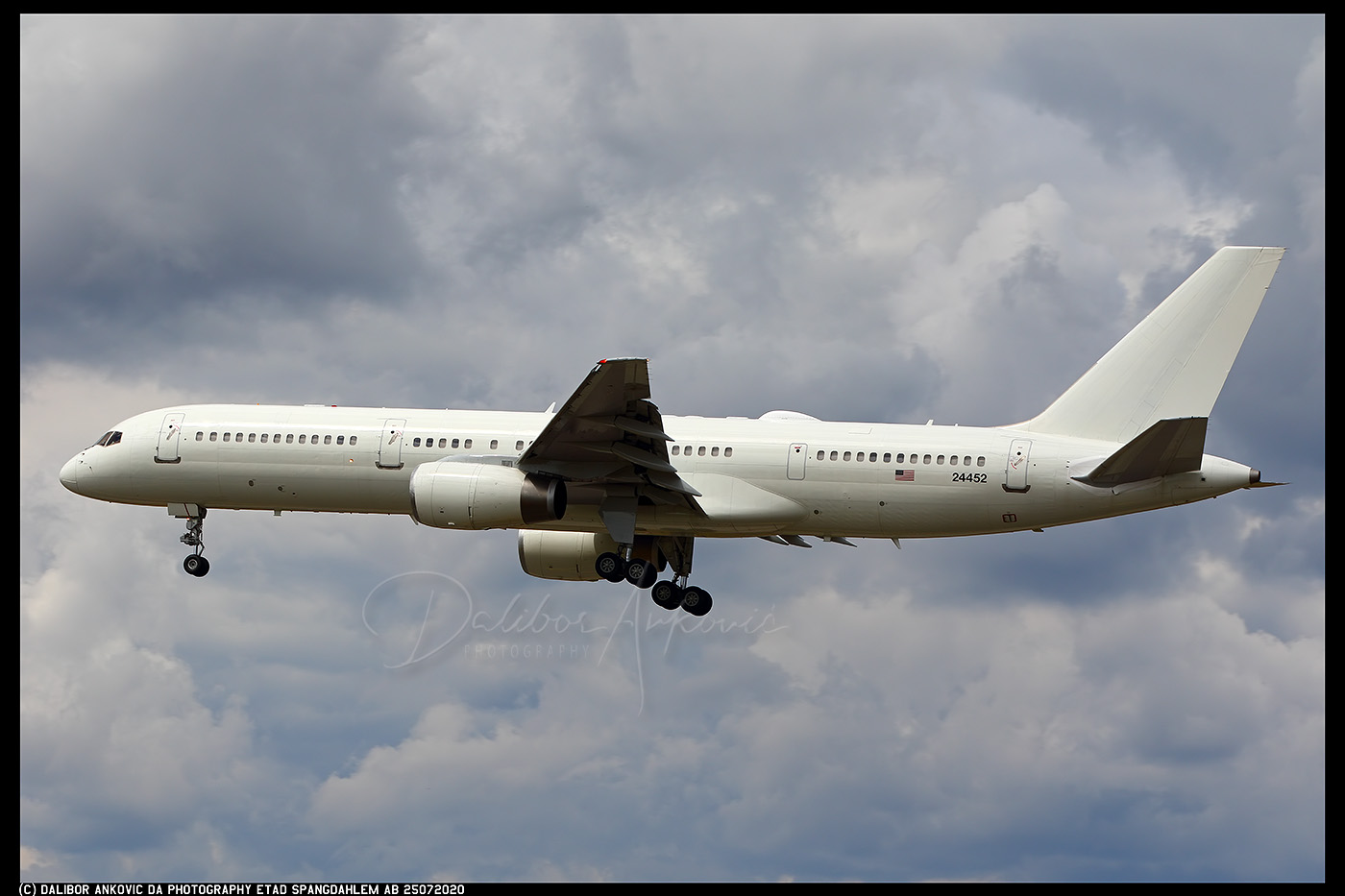