The 70th anniversary of D-Day was a big event in 2014, with many demonstrations on the beaches, paradroppings from C-130's and DC-3's and many heads of state visiting on June 6th.

The weekend after the celebrations, we decided to drive to Cherbourg for 10 Dakotas doing paradroppings, but we only made it as far as Caen.
To our surprise, the American presidential helicopter fleet had not yet left and even better news was that the MV-22's were going to leave that day. Later in the morning we also found out 2 C-17's were due to pick up the VH-3's.
Although we couldn't get to the right side of the taxitrack with the sun in our back, being close up with the HMX-1 helicopters and their crews was a thrilling experience. 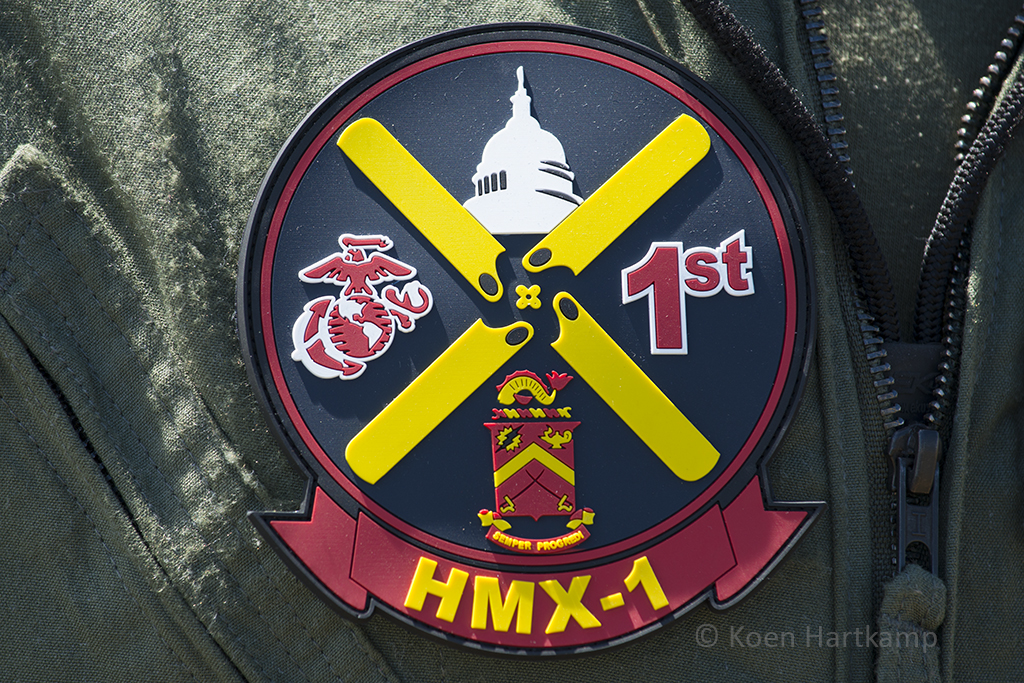 2) a rainy start of the day 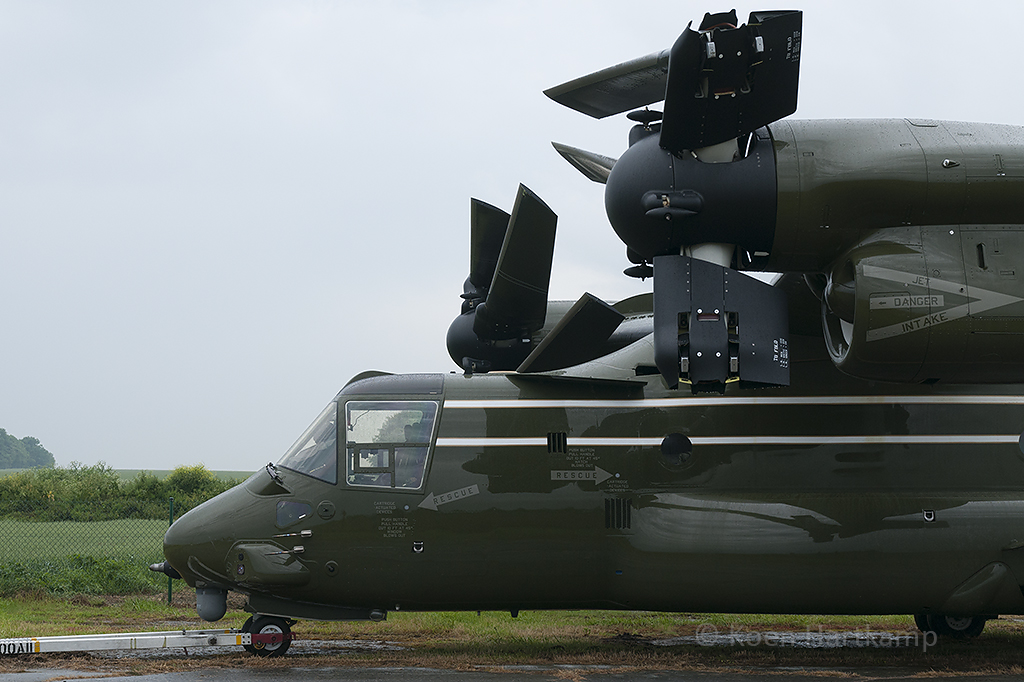 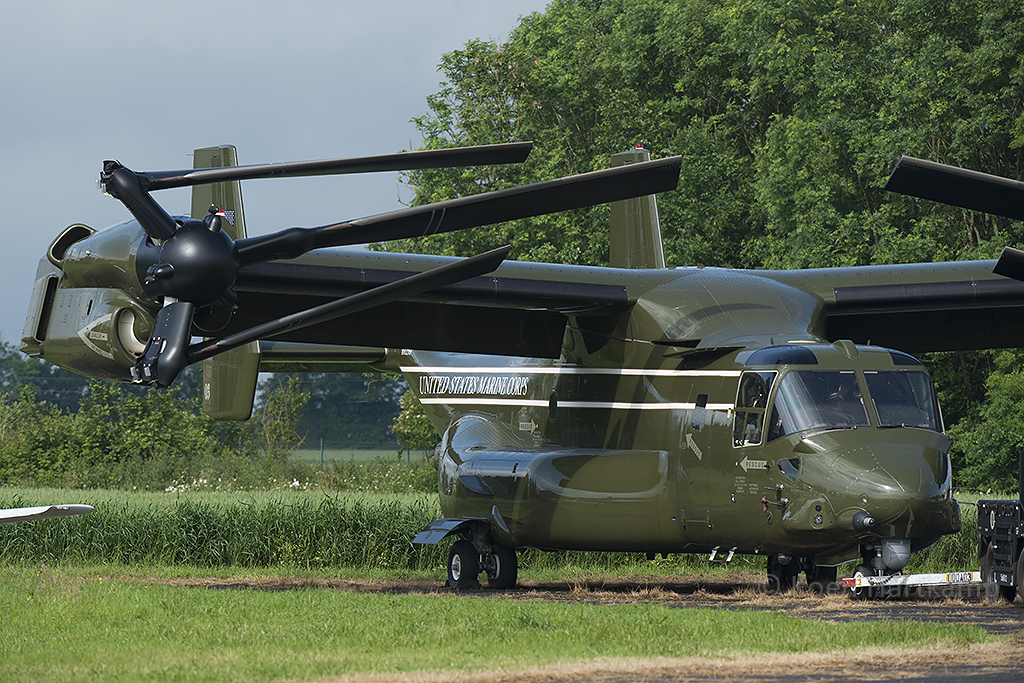 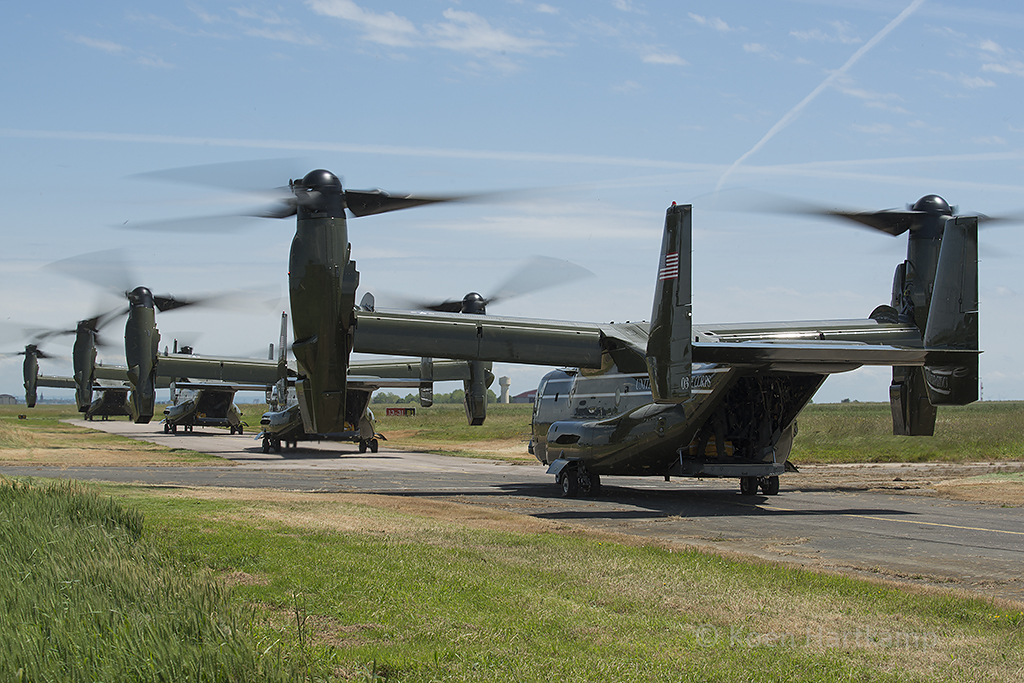 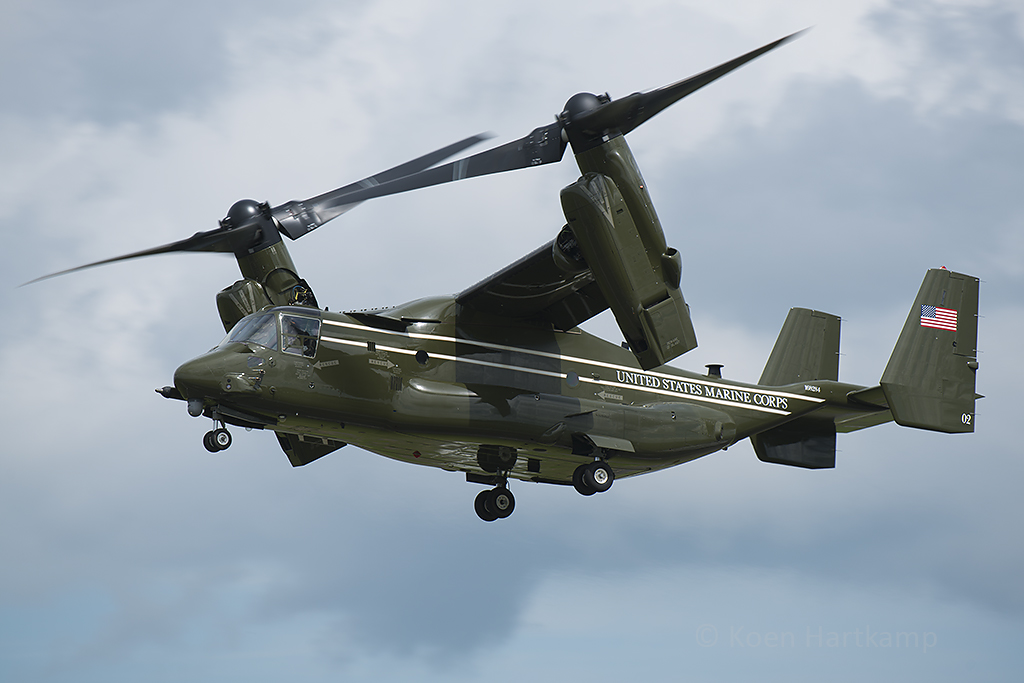 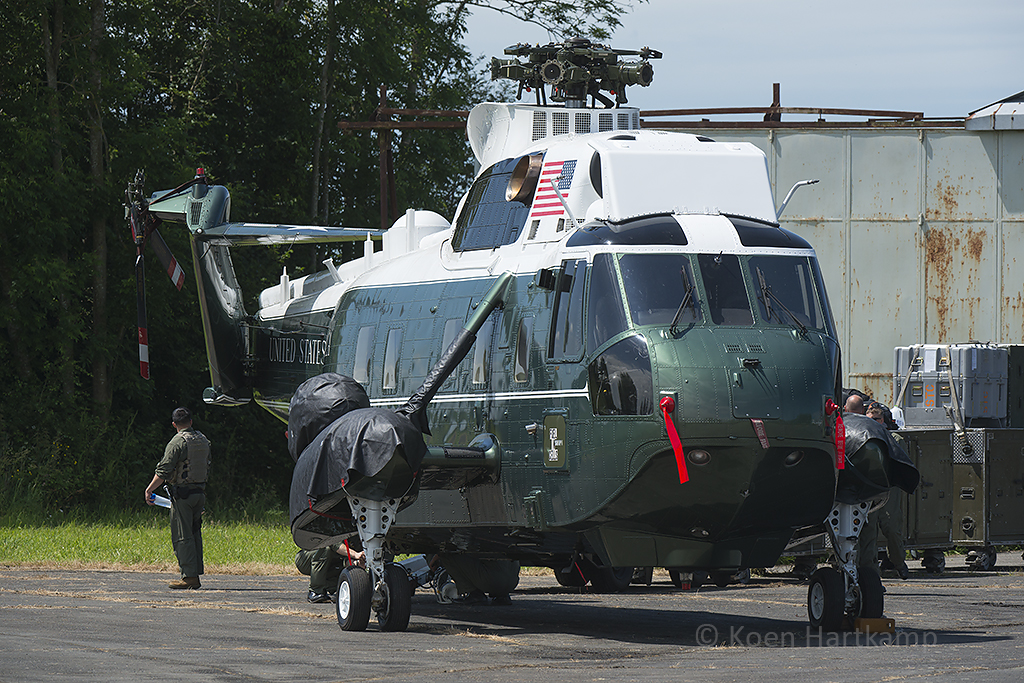 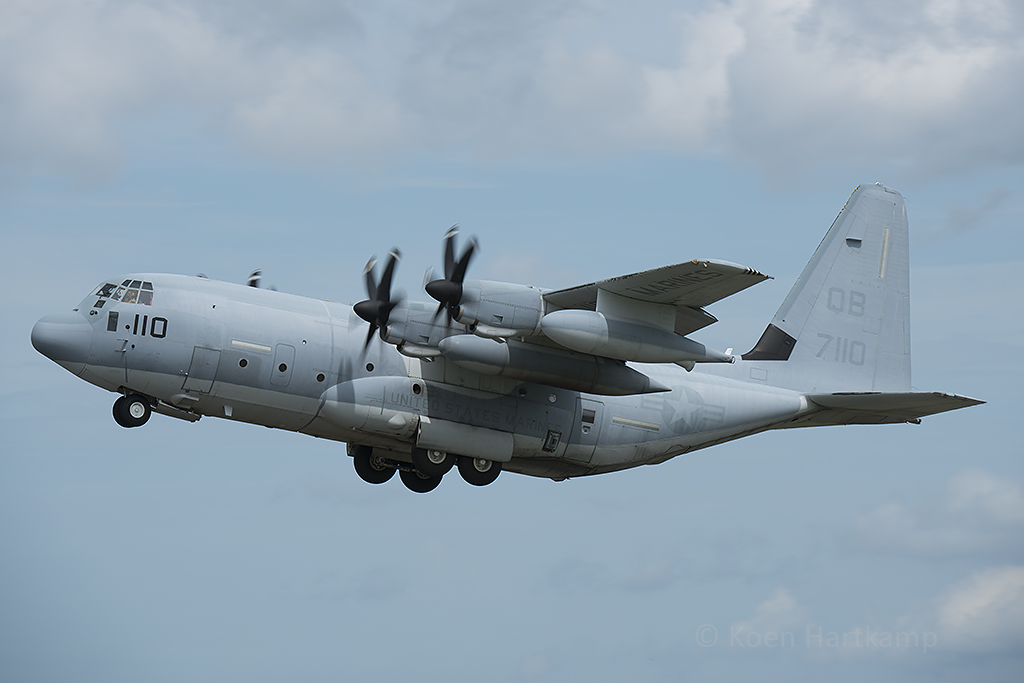 Who knew that was already one year ago

Congrats on the badge photo, have not seen one like that before and nice scenery on the Ospreys and VH-3.
Groeten,
Ron
Top

Polished to 100%, and then being parked amidst the rubbish....
What a nightmare on startup.....