In June 2013 I had the pleasure of witnessing the Graduation Ceremony dress-rehearsal of the Israeli Air Force at Hatzerim air base.
During a formal event in front of their families and dignitaries, the graduated pilots received their wings.
To celebrate, the air force staged a small but impressive show with fly-by and airpower demonstration in beautiful, warm evening light.
The fly-by consisted of several S-70 Black Hawks, C-130 with CH-53 and B707 with F-15's. AH-64's and an S-70 performed the air power demo. To top it off, 4 T-6's and a F-15I flew a demonstration.

1) T-6 Texan is waiting for the demo flight 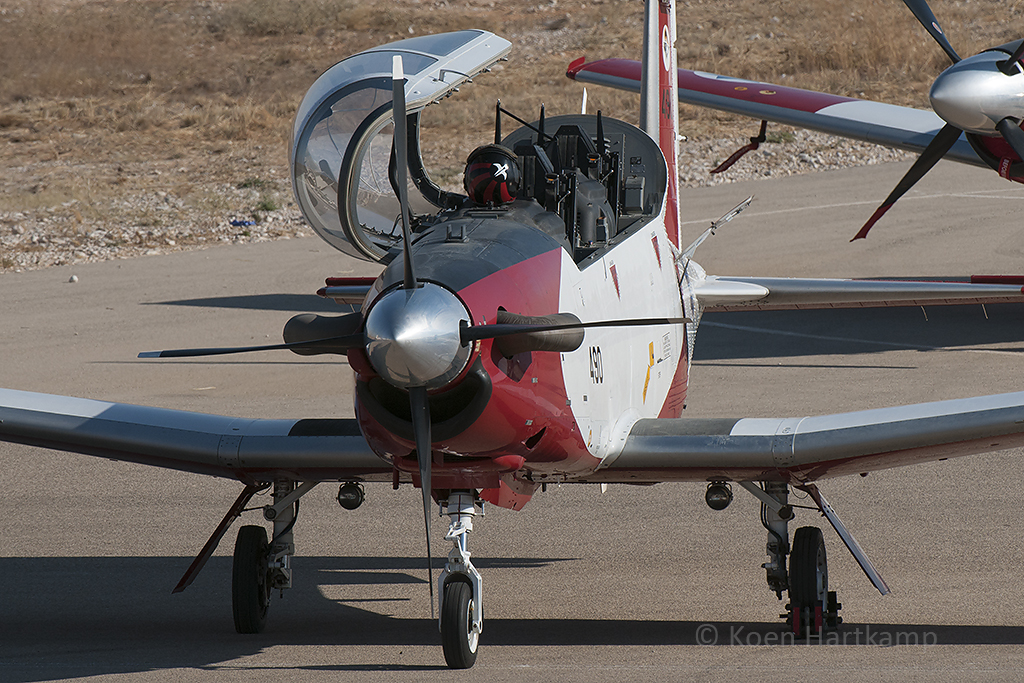 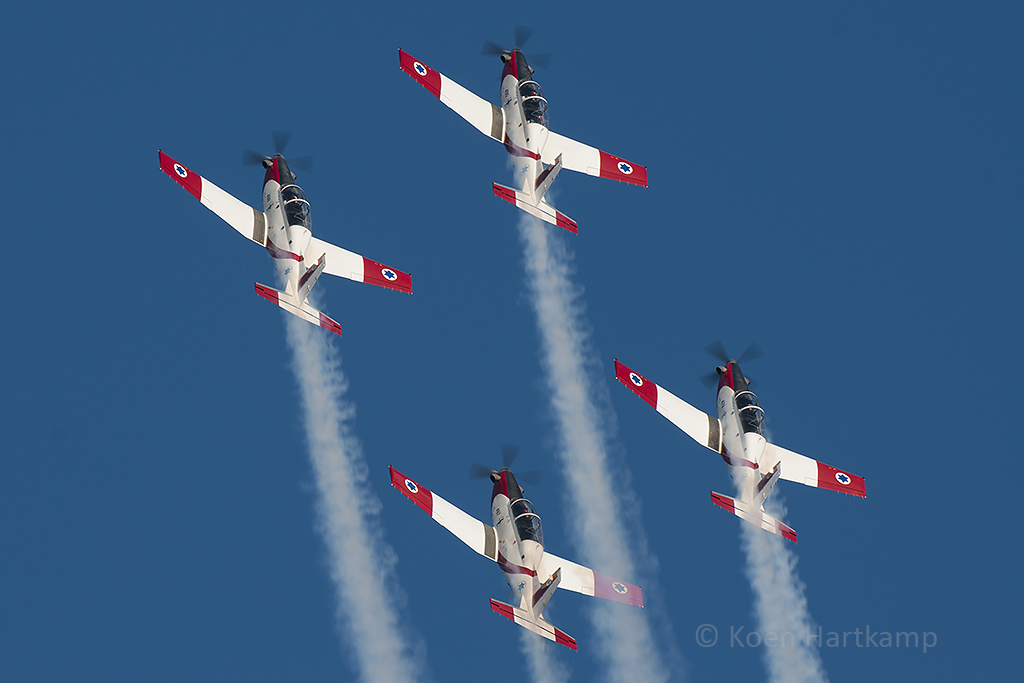 3) flying in from the back of the crowd 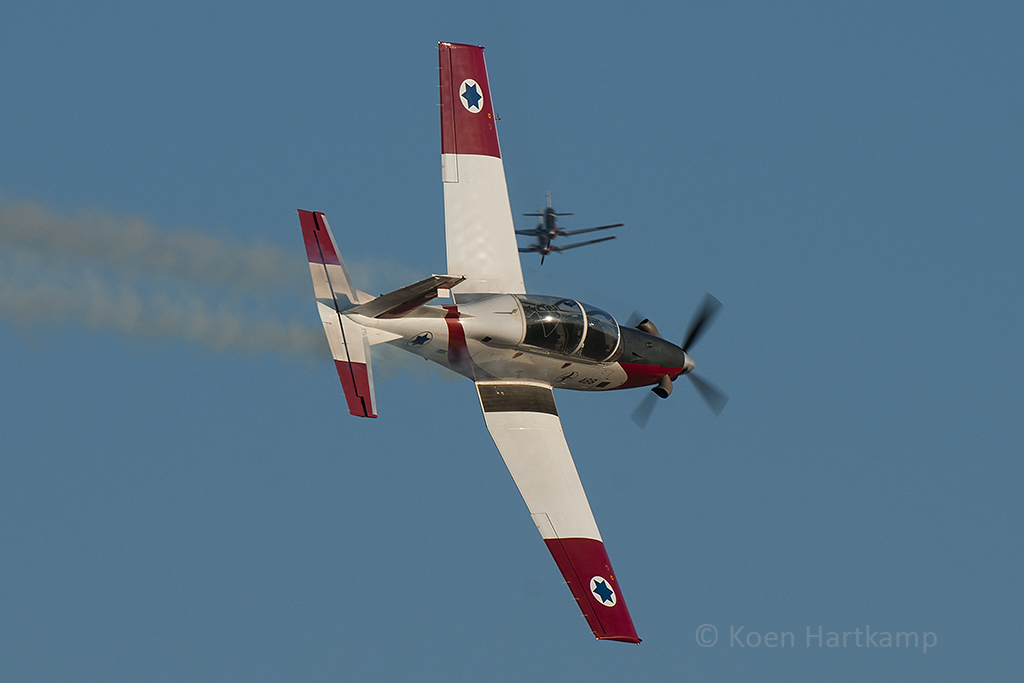 4) turning right for the crossover 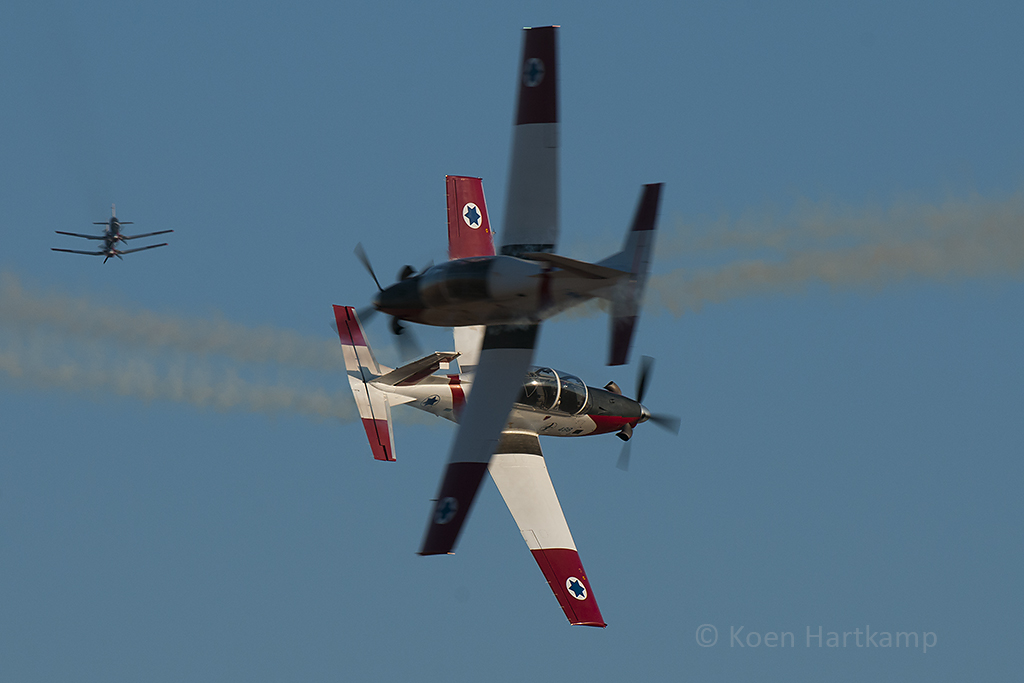 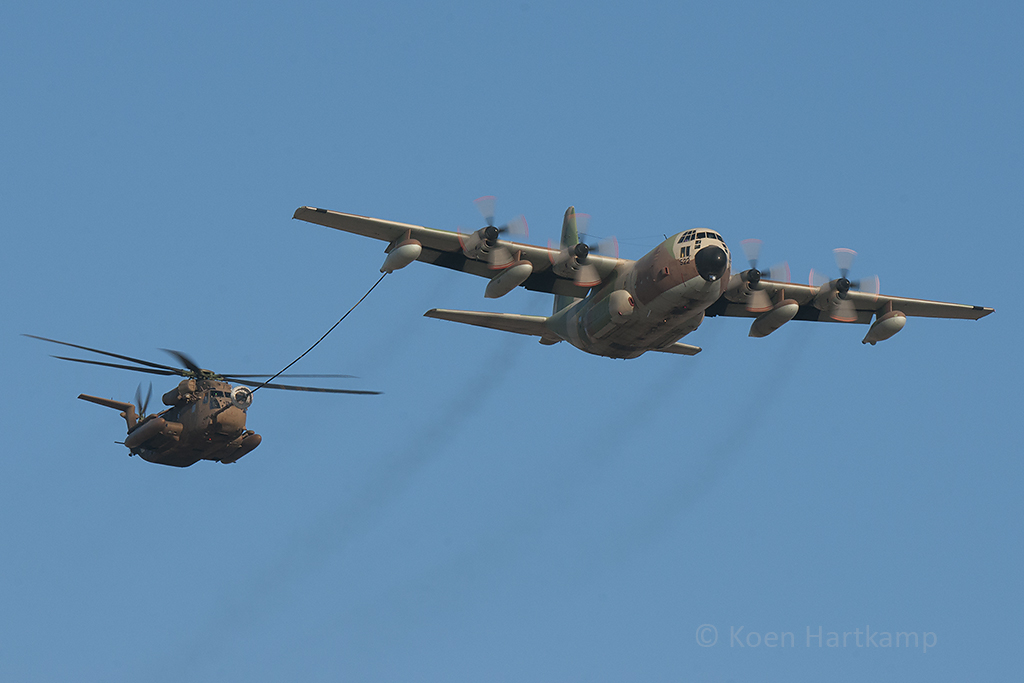 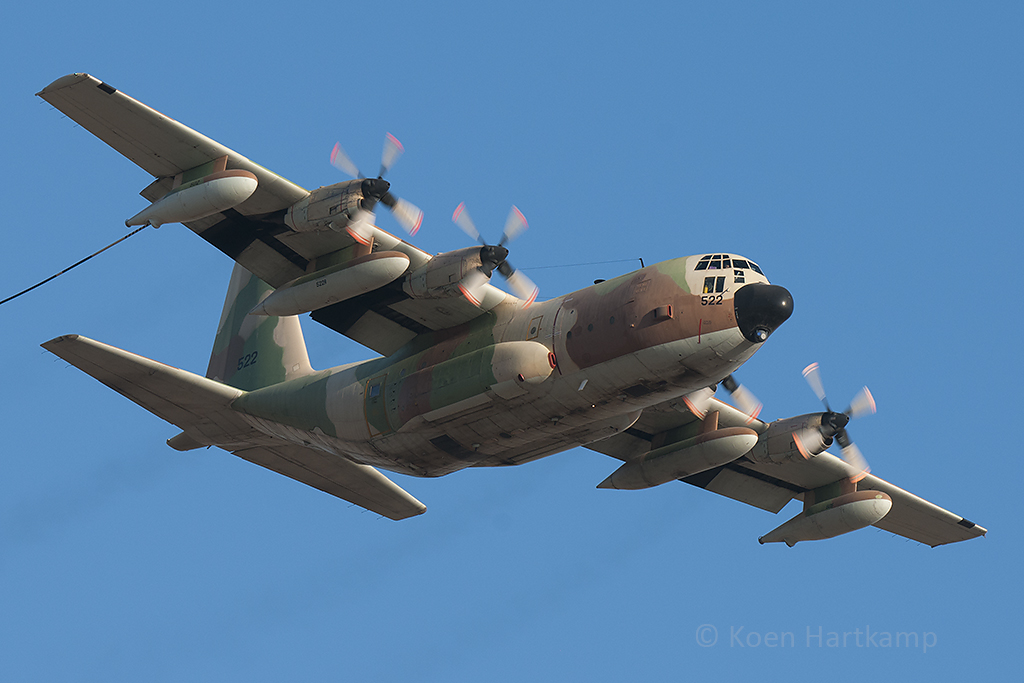 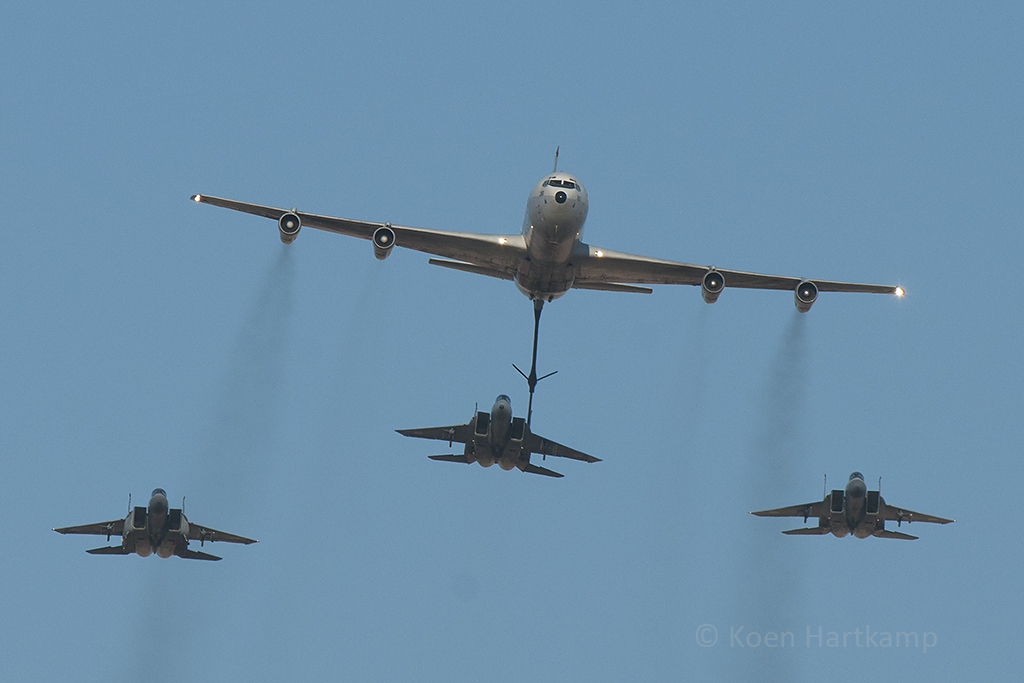 8 ) After the fly-by, the AH-64's showed up for an air-power demonstration 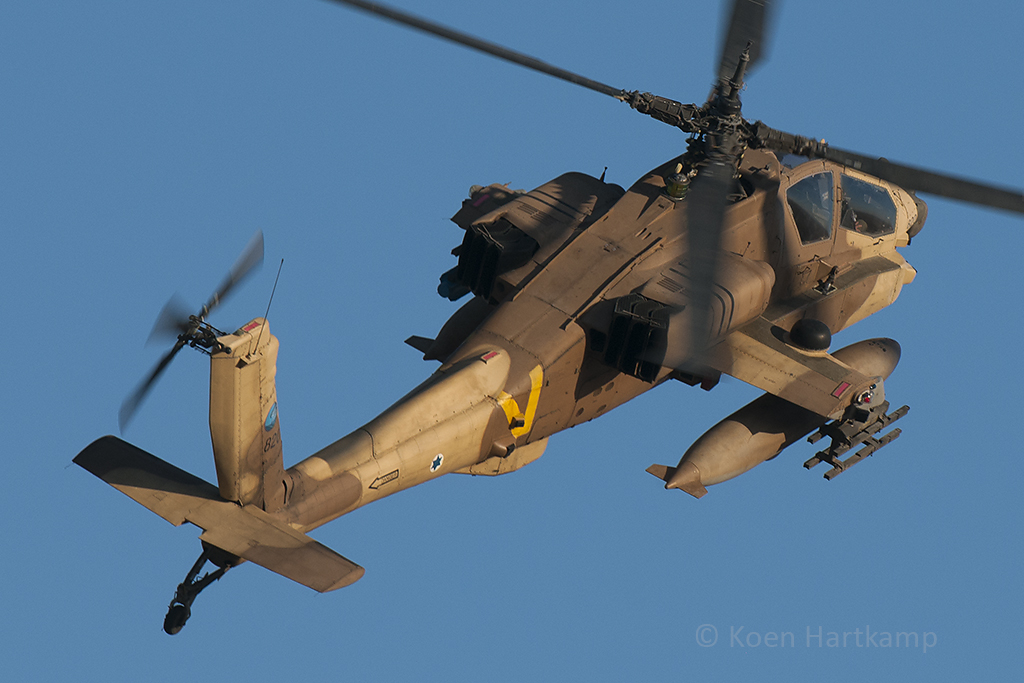 9) Why use staged pyrotechnics when you can use your 30mm cannon to destroy a few targets on the ground.... 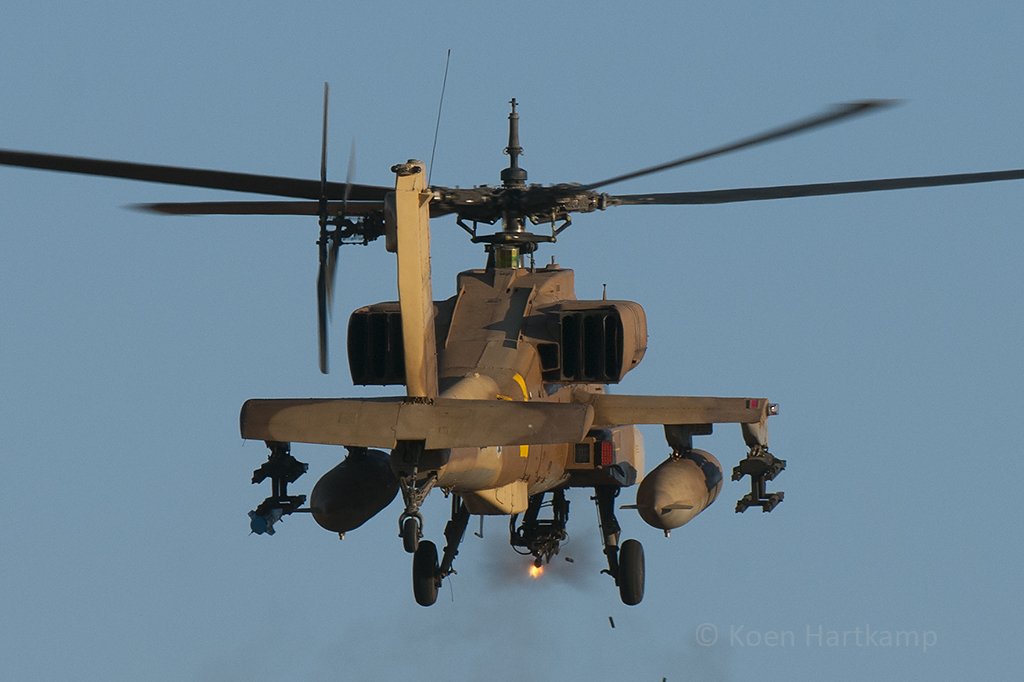 10) When the AH-64's were finished securing the area, the S-70 showed its capability of extracting downed pilots by winching them out 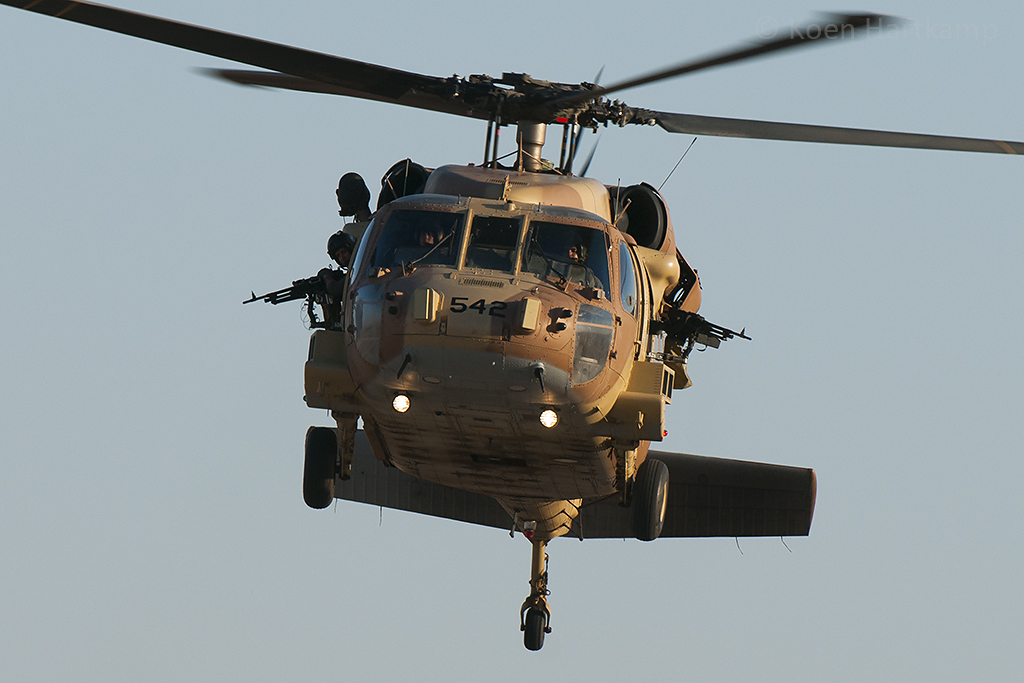 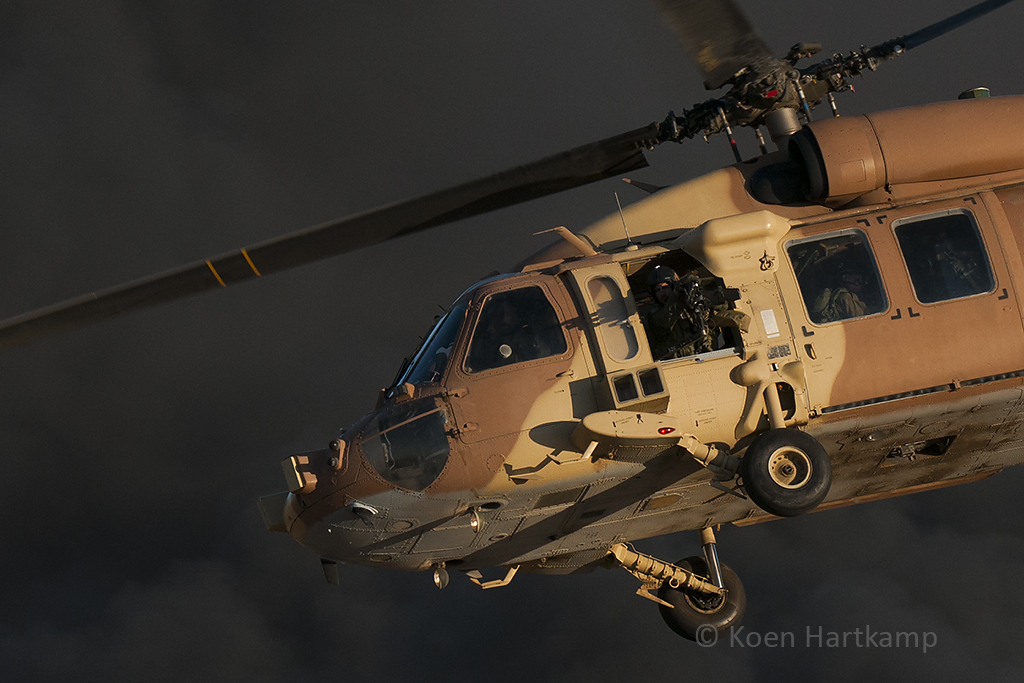 12) Covering their exit, the AH-64's released all of their flares from a stationary position 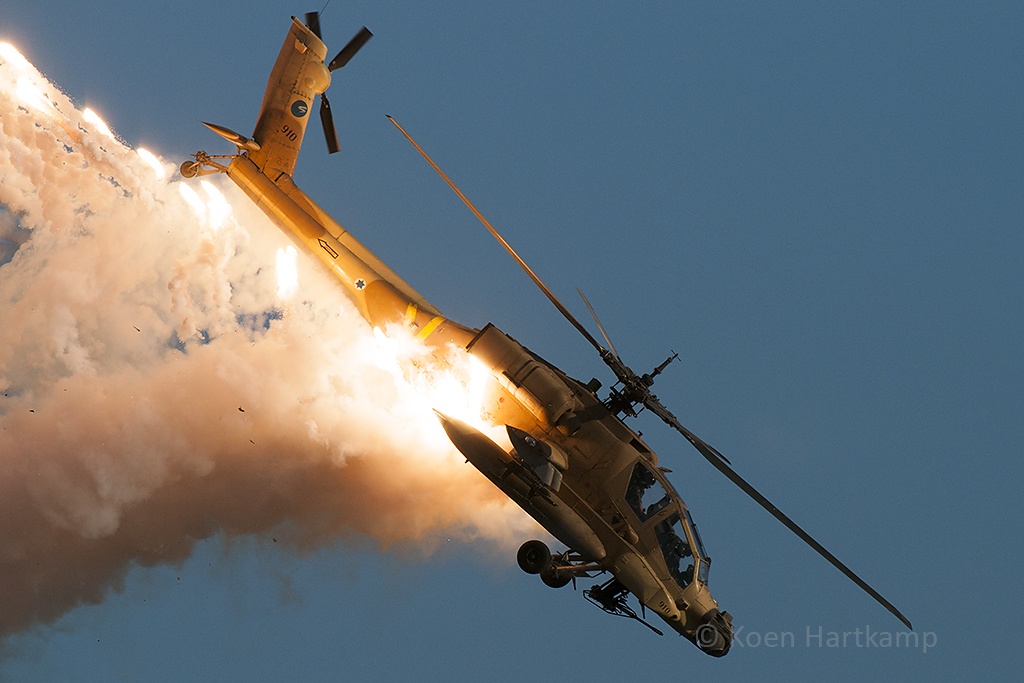 13) After the smoke had somewhat cleared, the F-15I thundered down the runway for a sunset demo 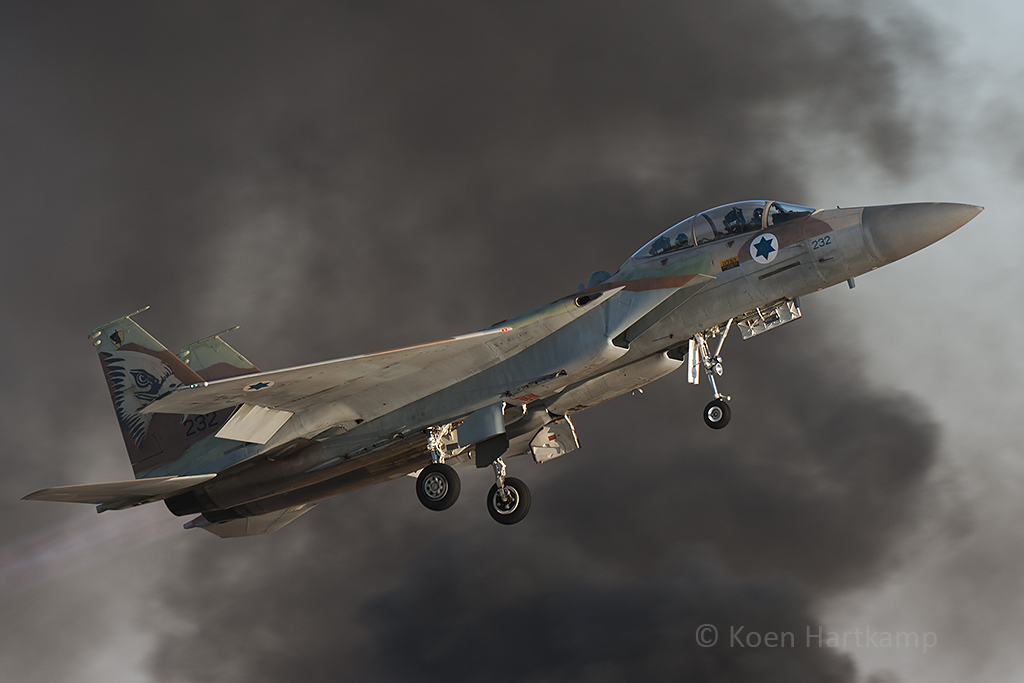 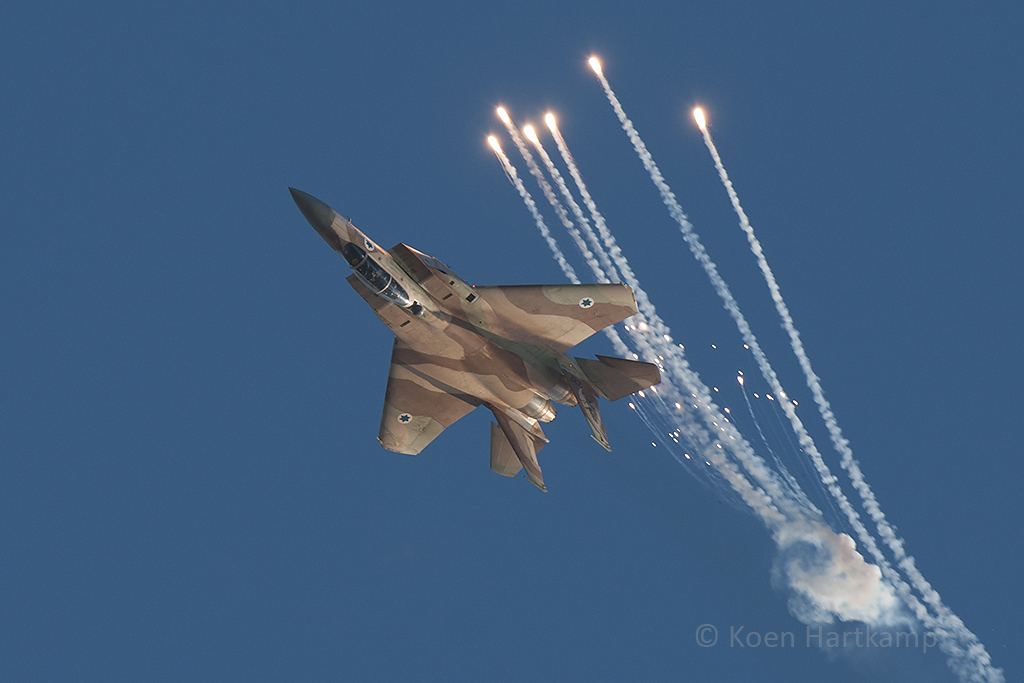 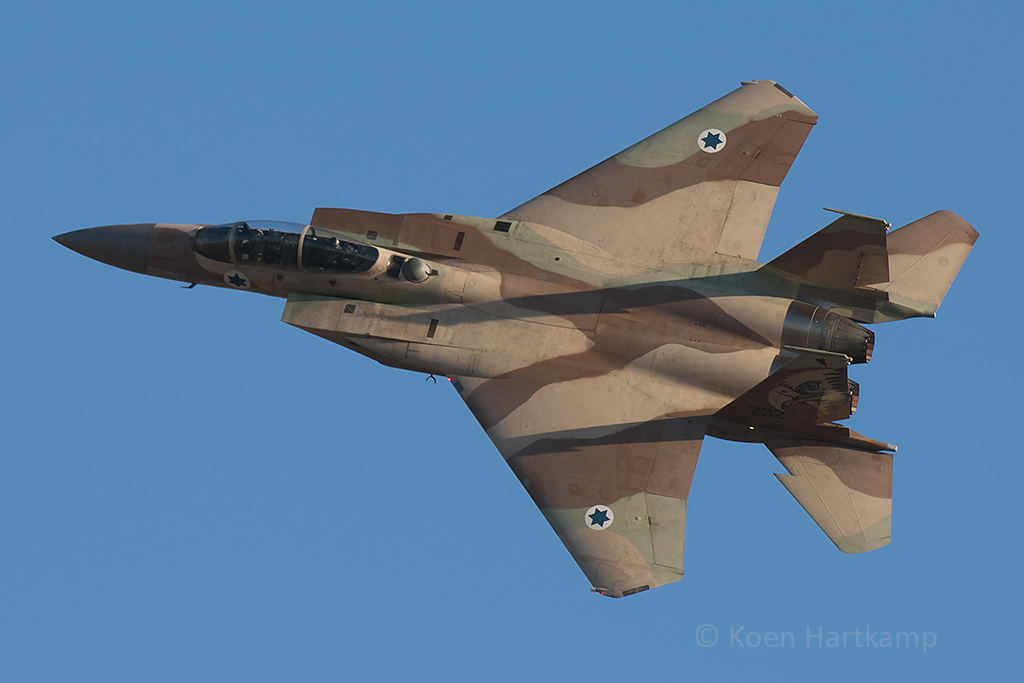 & thanks for showing. Crispy shots from an interesting air force.
Groeten,
Ron
Top

I am absolutely not worthy of appearing in this thread, but one aeroplane was missing in 2013 ....