Just ready the nice article on msg board: http://forum.scramble.nl/viewtopic.php?p=857409#p857409 about the Belfast in Cairns... interesting golden oldie and not much seen on NL military bases. I only got one, taken at RAF Germany July 5 1970 and wearing its name SAMSON and also RAF Air Support Command on the nose, just 47 years ago...

Anyone with more shots on the Belfast??
You do not have the required permissions to view the files attached to this post.
Last edited by GerritsFinest on 12 Dec 2017, 12:01, edited 1 time in total.
hot poop http://www.sberg-movements.nl
Top

Not as old as yours Gerrit and certainly no military anymore.

They only built 10 of them, so the chances of seeing one were slim outside the UK.
I never saw a military one, but like the above post shows... they were regulars at Schiphol. 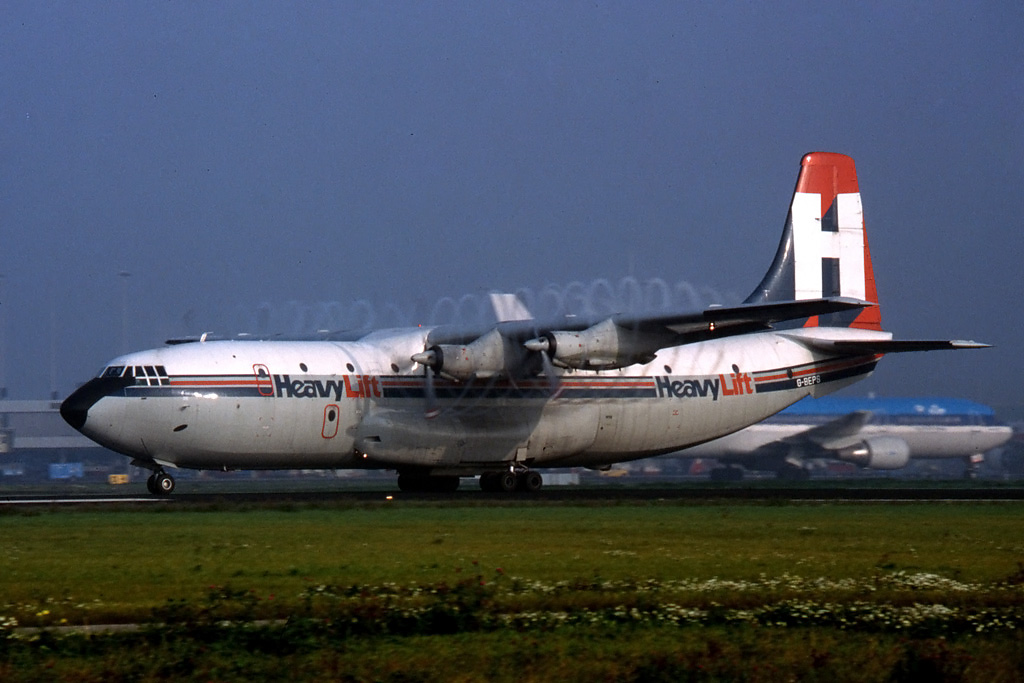