On July 27th 1992 I visited Homestead AFB in Florida. Besides the F16's of USAF's 31TFW and 93TFS AFRES the base was home for a small IAAFA unit, training air forces of countries in south america. One of the airframes was this F5B 720441.
A few weeks later Homestead was blown away by Hurricane Andrew. Don't know what happened to this F5B...

Not the best scans but I hope you like them anyway...

If only I had them like that. Were you with that George Pick tourparty that year? 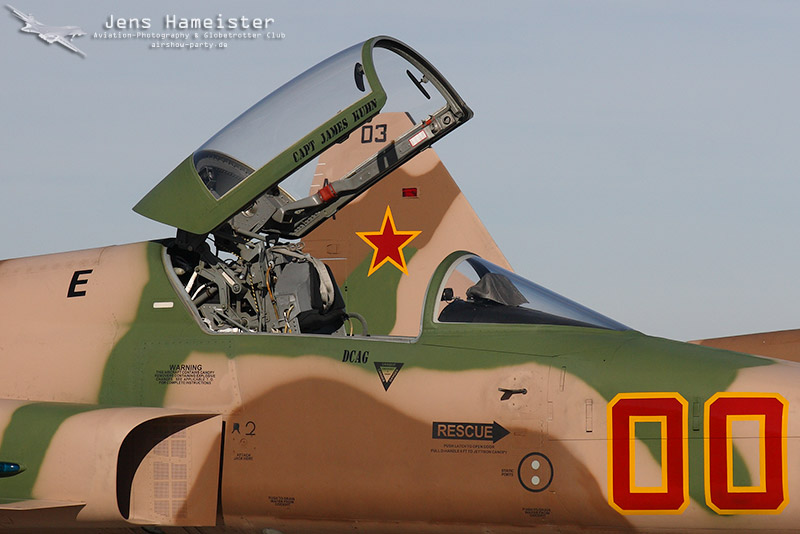 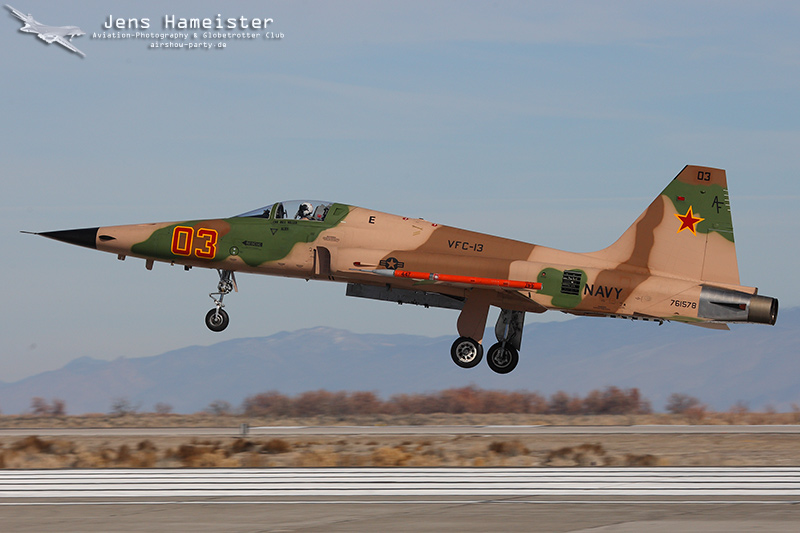 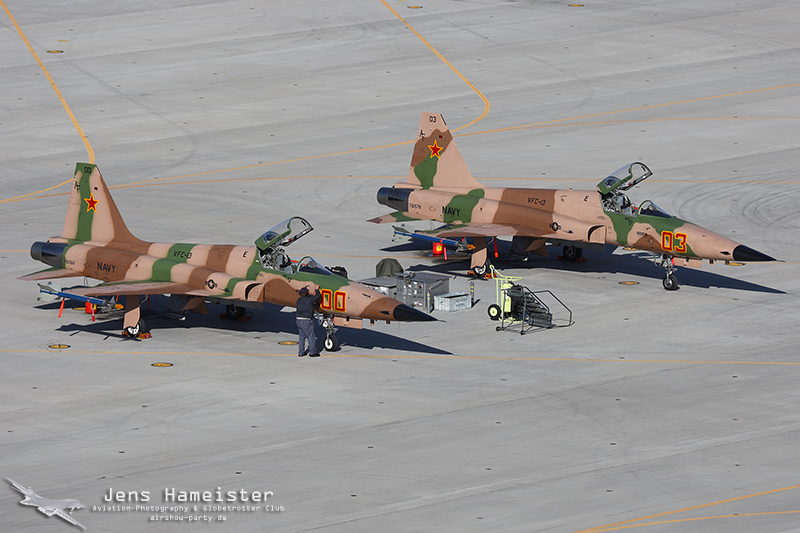 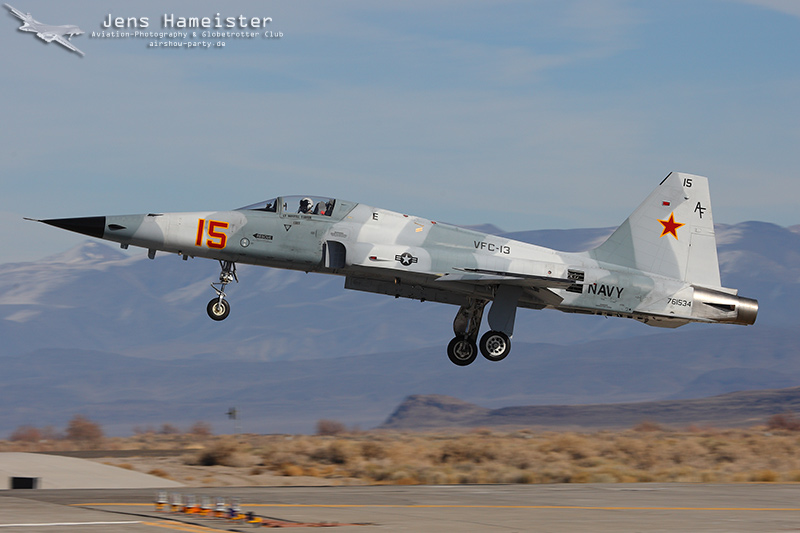 Working my way through the old slides and scanning them. Some of the F-5's I found.
First two from the Open Day Twente 1987. A formation of 4 NF-5's and 4 F-16's was formed. Here you can see the whole lot preparing for take-off.

The 4 NF-5's in close formation

A year later I was at the Open Day at Schleswig-Jagel. Very nice show and a very hot and sunny day. I finally managed to shoot the Double Dutch team in the sun as the first occassion during the Deelen airshow
was full with overcast and rain.

A Norwegian Airforce one also at Schleswig-Jagel

Also there was this stunning example of the Turkish Airforce

Trueno wrote:VERY nice to see such a large amount of the F-5/T-38 family, well done. I am still looking for nice pictures from F-5E from Tunesia... I love that camo

Did I hear someone craving for Tunesian F-5s? At your service!

And I must agree with Trueno: their camo is indead HOT!!

Hope you like them!
What happens if the Earth rotates 30 times faster: you'll get your salary everyday and women bleed to death...
Top

Whow stunning Tunesian F-5's !! not bad for your 4th post on this forum haha
Are these taken on base during a basevisit ?

NF5B K4017 of 314sq taxiing out of the shelterarea of his homebase Eindhoven.

H. van Eupen wrote:NF5B K4017 of 314sq taxiing out of the shelterarea of his homebase Eindhoven.

GREAT shots from those Tunisian Tigers!!! Should be one of the aircraft come to our next KLu Open days (jejeje)

dinovandoorn wrote:Whow stunning Tunesian F-5's !! not bad for your 4th post on this forum haha
Are these taken on base during a basevisit ?

Yes, these were all shot on base, during my visit to Talavera in October 2001. I will post some more pics in due time.

Lucien
What happens if the Earth rotates 30 times faster: you'll get your salary everyday and women bleed to death...
Top

Some pics of the F-5E Tiger III demo performed during FIDAE, Santiago the Chile, last week.

The week before FIDAE many more Grupo 7 Tigers were seen at the military ramp of A.M. Benitez Airport, including these F-5E and F Tiger III's.

Lucien
What happens if the Earth rotates 30 times faster: you'll get your salary everyday and women bleed to death...
Top